Groovers and Shakers: Ronnie ‘Split Your ‘Ands!’ Bond – The Troggs

Ronnie Bond has passed into drummers’ folklore – not because of something he played, but because of something he couldn’t play. The so-called ‘Troggs Tapes’ are easy to find on the internet and if you’re new to the story perhaps you should start from there. However there’s a lot of necessary ‘Lord Mayoring’ (non UK residents, please look up ‘Cockney Rhyming Slang’) in it, so it’s best not to watch it/listen with impressionable kids or aged parents.

Ronnie Bond was the drummer for the Troggs who was having quite a few problems playing a track called “Tranquility” in 1970 which is ironic because the atmosphere in the studio was anything other than tranquil!

To entertain himself, and ultimately the whole of the drumming community for generations to come, the engineer at DJM studios, a guy called Clive Franks who was in the producer’s chair, decided to hit ‘Record’ on some undisclosed tape recorder. He allegedly kept the tape running for four hours to record the group’s shenanigans for posterity. This went on as everyone concerned, including singer Reg Presley, discussed the ‘ins’ and (mostly) ‘outs’ of Ronnie’s performance.

To start at the beginning Ronnie ‘Split Your ‘Ands’ Bond was born Ronald James Bullis in Andover, from where no rock drummer had come before him. He was born on May 4th, 1940, and he was a founding member of the rock band, The Troggs, who were originally called The Troglodytes.

The band was very much part of ‘The’ British Invasion’ and had a series of hits in the UK, Europe and even the USA including “Wild Thing”, which was written by a guy called Chip Taylor (Jon Voight’s brother and Angelina Jolie’s uncle), “Anyway That You Want Me”, “Love Is All Around”, “I Can’t Control Myself” and “With a Girl Like You”.

The Troggs Billboard Hot 100 chart topper was “Wild Thing”, covered by no less than Jimi Hendrix (without the arguably superfluous ocarina solo!). It is ranked at number 257 on Rolling Stone magazine’s list of The 500 Greatest Songs of All Time, and was an influence on garage rock and punk rock.

Several of their hits have also been successful as covers for other bands (not including Jimi Hendrix) including both ‘Wet Wet Wet’ and ‘REM’ with “Love Is All Around”. The Buzzcocks, Iggy Pop and The Ramones are amongst a number of punk bands who openly admitted the Troggs were an influence. 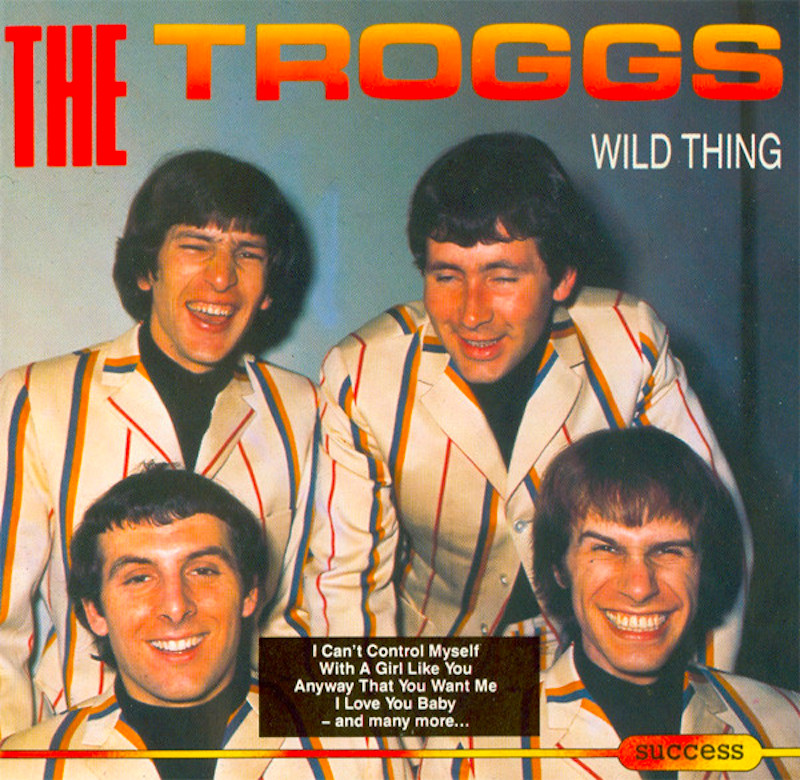 But as well as being a band ‘player’, Ronnie Bond also released a solo single “Anything For You” in 1968 and a solo hit single titled “It’s Written On Your Body” which was in the UK charts for no less than five weeks in 1980.

Former band bass player Pete Staples had this to say about him;

“Ronnie was a good heavy drummer and had a very good voice, possibly the best in the group. His frustration [on the ‘tapes’] could be heard by the continued use of the ‘F word’. Underneath the drink and the frustration, he was a very kind bloke.”

All this being said, his claim to fame is mainly because of what went on in DJM’s recording studio on that fateful day.

The Troggs no longer had Larry Page producing them and were actually in the studio at Dick James’ expense to come up with a hit. However they hadn’t rehearsed the track in question, and much of the tapes contents stems from the frustration the band had with Ronnie not being able to play a groove to a song, which he apparently had done earlier in the session.

“You had it there at the beginning, Ron”

“You have played it tonight”

“You gotta put a bit of fairy dust on it”

“I know that it needs strings, that I do know” 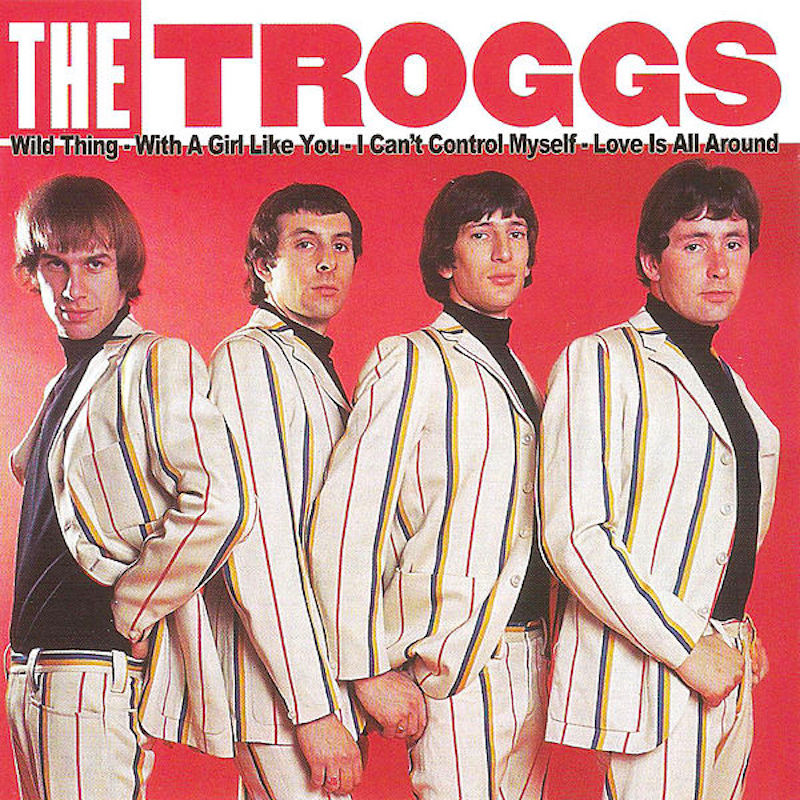 … all of which will mean VERY little until you’ve listened to the ‘Tapes’.

(as previously mentioned, there is a LOT of swearing, so ONLY click the link if you accept and appreciate this fact! We don’t wont lots of complaints!)

As far as his actual drums are concerned I’ve seen Ronnie Bond playing a Trixon and a Ludwig set.

I don’t believe Tranquil was ever committed to tape although the heated dialogue in the studio in 1970 certainly was, and may well have had something to do with ‘This Is Spinal Tap’ half a lifetime later.

Ronnie Bond died on Nov 12th, 1992 at age 52 due to something I’ve never heard of before: ‘non-disclosed circumstances’.