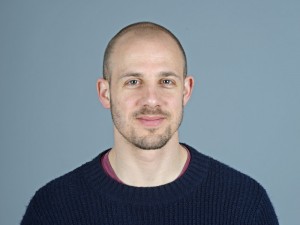 Rob didn’t start playing until he was 13 years old, but regardless of this he knew at immediately it was something he wanted to do for a career.

He escaped his home town on the Isle of Wight at 19 and worked as a radio presenter for the best part of ten years; all while working on his playing, taking his grades and attending DrumTech for private tuition. Around 2008 he went to New York to study technique with Dom Famularo and a couple of years later he started studying with Mike Dolbear.

As well as playing in original and function bands Rob is a busy teacher, maintaining a full schedule based out of Guildford. He also does reviews, the occasional interview and a few other things behind the scenes at MikeDolbear.com