MikeDolbear.com was established in November 2000 with the philosophy to use the power of the internet to bring the drumming community together. 17 years on, Mike Dolbear has become a motivator and educator recognised globally throughout the drumming world and today his passion and commitment continues to push the boundaries.

Mike Dolbear.com provides a platform for manufacturers and distributors to update the drumming community with their latest products and innovations with their latest news, along with reviews from the MD.com team of experts. See below.

Through this website we aim to continually promote our instrument and to positively encourage all players, irrespective of age, ethnicity, religion gender or ability, to value their unique contribution to the drumming community.  Mike Dolbear is responsible for organising the UK Young Drummer of the Year competition, clinic tours, The Ultimate Drum Experience and the masterclass suite at The UK Drum Show, which debuts this September in Manchester.

Mikedolbear.com is now read in over 100 countries by likeminded drum and percussionists. 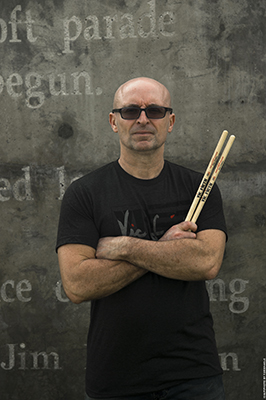 Mike has been a professional drummer for over 30 years having studied with some of the greatest teachers including Kenny Clare, Max Abrams and Bob Armstrong. He has worked in a variety of musical situations, including studio, TV, musical theatre and backing cabaret covers bands and continues to contribute to the global drumming community.

In 2000 Mike wrote the tutor book “Rhythm and Fills” which is now one of the biggest selling drum tutor books in Europe. But he has yet found the time to write book 2 which is still in manuscript.

In October 2011 Mike was asked to coordinate, audition and teach the 1000 drummers for the London Olympics 2012 opening ceremony, an experience that he says was one of the highlights of his career. ” To coordinate that number of drummers and then play on what is reported to be the biggest TV audience of all time was a true honour and one that I will never forget”.

After the olympics Mike started getting known as the guy to do “big mass drumming features” and worked for UEFA to co-ordinate the 500 drummers for the UEFA London champions final at Wembley in 2013. 2014 Mike then had a call from Hans Zimmer to co-ordinate the drum features in Hans first ever solo concerts in London featuring Johnny Marr, Lebo M and Pheriel Williams. 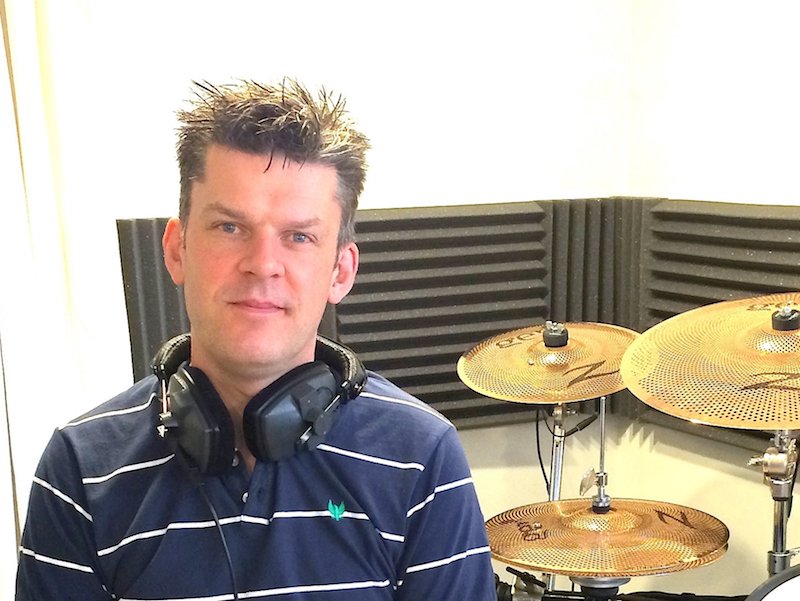 After originally moving down to London to study music, Simon Edgoose has found himself working in many different areas of the music industry from being a member of various signed bands to occasionally teching for some of the biggest drummers around… 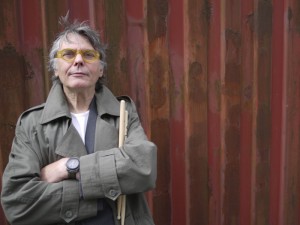 Bob Henrit, like many others of his generation, began musical life in a skiffle group. His ex-next door neighbour, Cliff Richard, helped get him a gig with Adam Faith’s Roulettes. Five years later he played on ‘Concrete and Clay’… 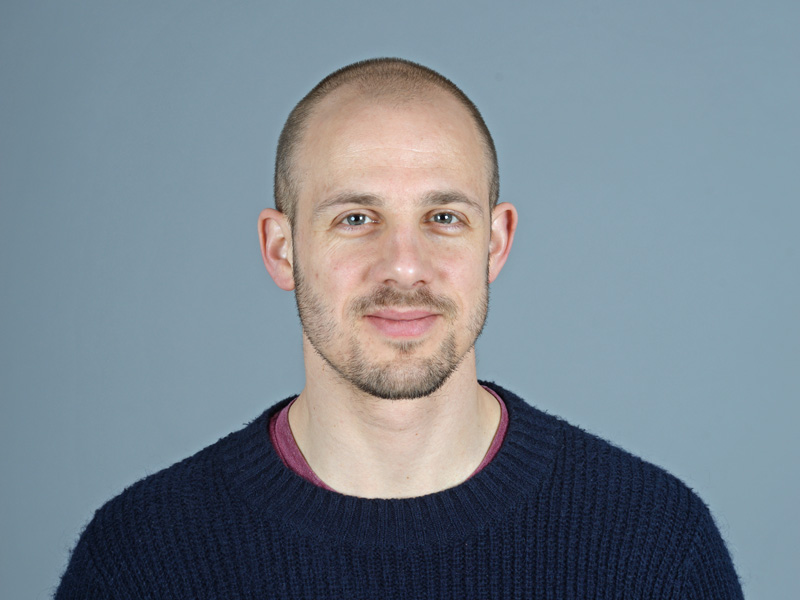 Rob didn’t start playing until he was 13 years old, but regardless of this he knew at immediately it was something he wanted to do for a career… 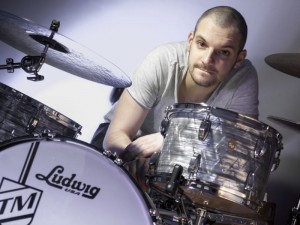 Born and brought up in southern Germany, Tobias got hold of his first pair of drumsticks at the age of 3. Thanks to the influence of one of his first drum teachers, Michael Porter, it soon became clear that drumming should be it… 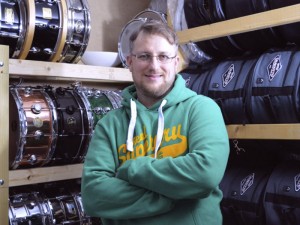 Dave has had a life long fascination with the drums which has exploded over the years to where it is now. He’s an active player with nearly twenty years gigging experience and a self confessed gear head… 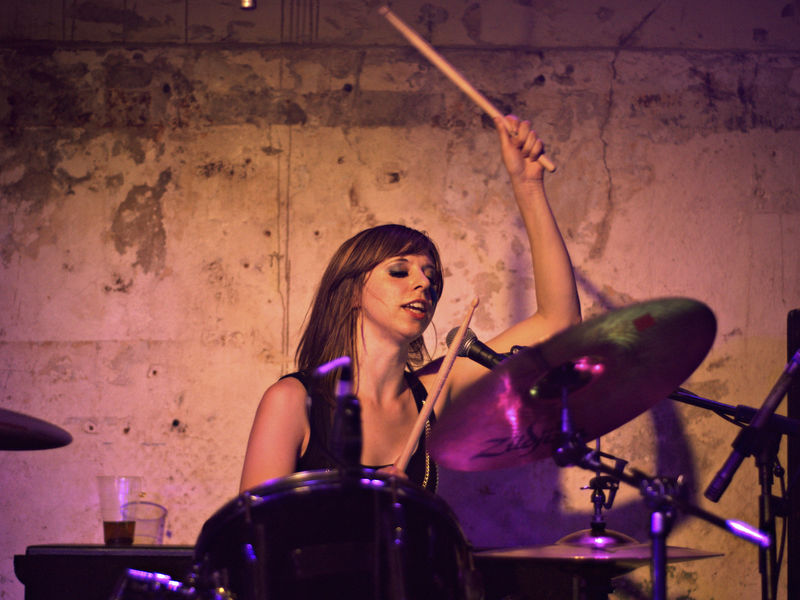 Gemma has enjoyed making a living out of drums and percussion as a teacher and player since graduating from the ACM’s degree course in 2005. She’s been fortunate enough to play in Europe, Japan and the UK with a wide range of musicians and artists, including Cee Lo Green, Cyndi Lauper and indie electro duo, Robots In Disguise… 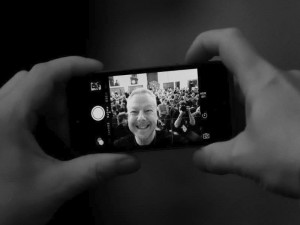 Dave has been playing for 20 odd years and has worked with many bands over that time. He has a massive and unique Starclassic Maple kit with a Bell Brass snare which he is particularly proud of, which he plays when he can fit it in around the rest of his life… 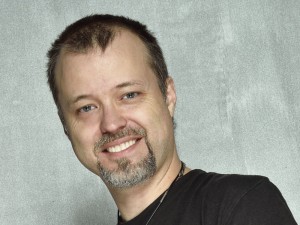 Born in Rome, to a family who came from different parts of Italy and with some Belgians relatives, he  defines himself as “proudly  European – Italian… 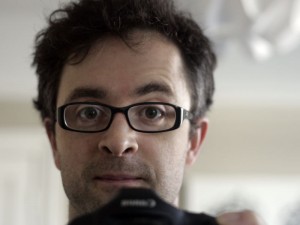 James has been a professional photographer since 1989. Employed initially to take review ‘pack-shots’ and the occasional interview photography for 7 music magazine titles. It quickly grew into a busy studio and a frenetic career… 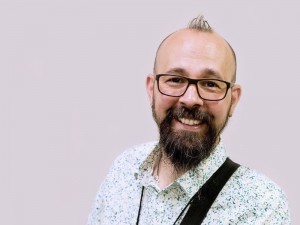 Nick runs Nick Hopkin Drums, the only dedicated vintage drum shop in the UK.
He launched the first E-commerce vintage drum website in the World in 2012, and since then has built a reputation as the source of information, gear and sound for many major name players across the World…