Never one to sit around and watch the world go by, DW is always coming up with new things or refining, well, let’s face it, everything it makes.

Up for review this time are a few small items intended to help us out. 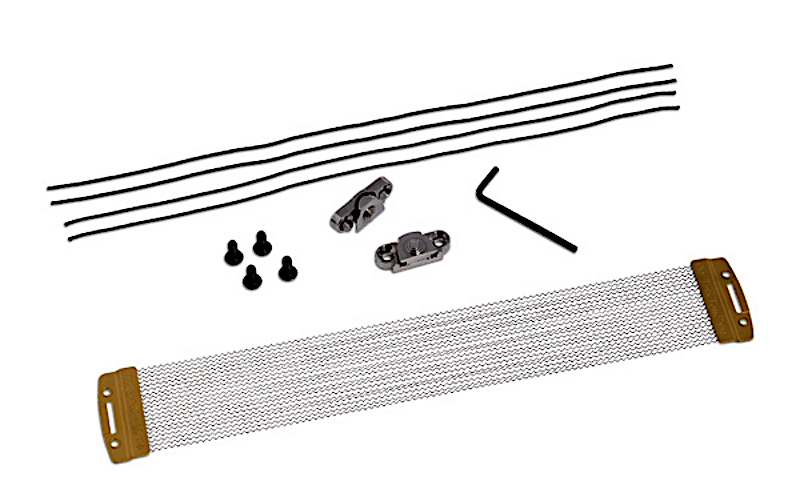 This is a retro fit accessory for DW snare drums.

DW says that the self-centering wires:

– Allow you to change snare wires in less than a minute.
– Automatically self-centre the wires to help eliminate buzzing.
– Allow the wires to go back onto the same setting/position you had before removing them.
– Give the ability to change the sound of your snare quickly by swapping out the wires for different ones.

So, do they really do all that? The simple answer is yes.

The kit you get fits all DW MAG Throw-Offs and 3P Butt-Plates.

The system comes standard with 4 screws, 2 end-plates, a hex wrench, and 4 cords that will hold 2 snare wires. It does need to be set up first, with the cord loop needing to be adjusted to the specific drum’s size and set up by tying the knot. The rest of the set up is very simple and takes no time at all.

In practice, the system does indeed work as advertised. It’s not particularly fiddly to deal with and is very straightforward. My only small issue was that in my testing the wires seemed to loosen off during heavier playing, but I’m also not prepared to state that wasn’t my fault somehow.

All in all though, if you take into account DW’s 3P butt plate (which offers multiple possible tensions) as well as the option to quickly change out to, say, 16 or 42 strand wires, you have so many potential sounds just from one drum.

While this is probably more of a studio-type accessory, it could also be useful in a live situation as well if you happen to be a hard player prone to damaging wires. 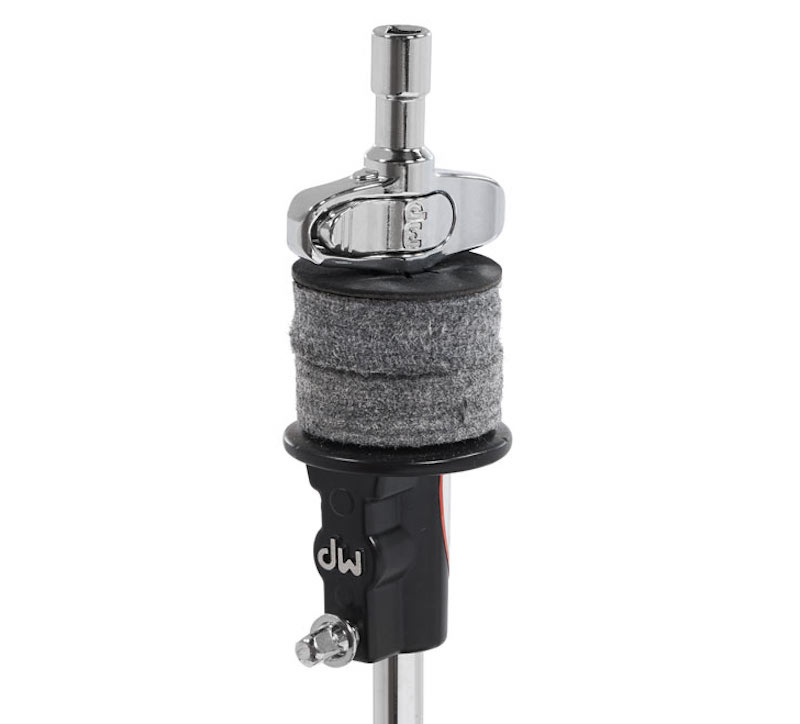 This is a basic concept (the drum key/wing nut aspect) that has admittedly been presented before so isn’t exclusive to DW. That said though, it seems DW has run with the idea a bit and taken it further.

There’s two obvious elements to this, the drum key and the cymbal felt. The quick release aspect is cool and I found that it did fit on my non-DW stands well enough without any problem.

I’m not sure if I would really need a bunch of these on my stands, but as a back up, one is probably worth having. 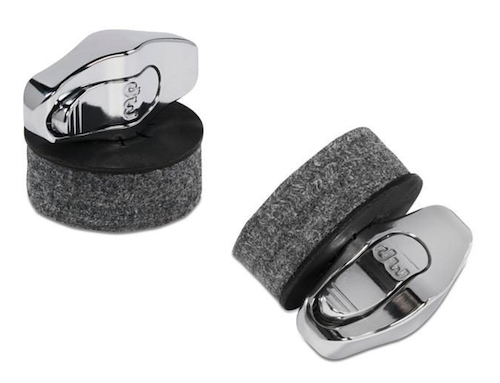 There isn’t a huge amount to say about these things really as they are by nature fairly simple.

However, and this is a big however as any gigging drummer will attest to, since the wing nut and felt are one together it’s a little less easy to lose them on the floor because ‘shiny component and larger size’ equals easier to find. Therefore, to my mind, that’s a big plus.

Like most things DW, these last two items are solid and sturdy, but they do also fit on to other stands as well (albeit possibly not quite as well depending on the stand specs). The quick release element works nicely and – as someone who uses quick release wing nuts albeit of a different brand – genuinely does make a difference in a gigging context.

The self-centering wires are a nice idea and because the snare mechanism and butt plate are available as after market items which can be used on custom drums as well, you don’t necessarily have to be a DW snare owner to benefit.

These are [typically] well thought out and designed products. They definitely do work both in theory and in real world application too. The only real downside to all this though is that they’re not necessarily cheap.