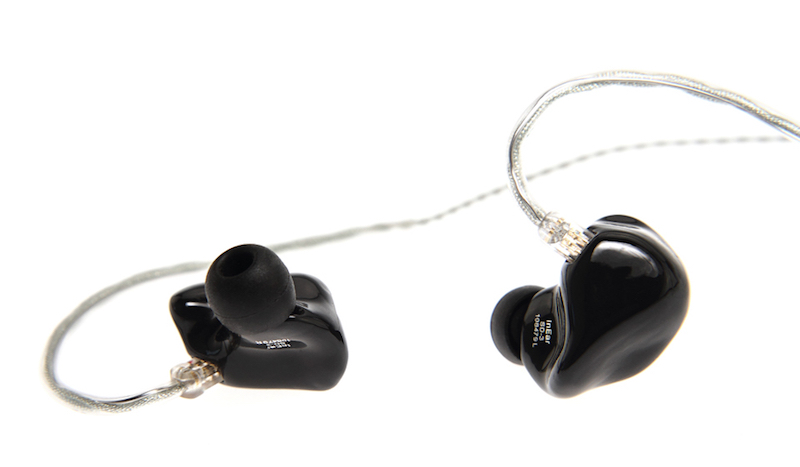 Like many of us, I use in ear monitoring when I gig. Nothing that unusual there.

However, a few years ago having used generic fit bud-type models for a while I decided I wanted to try a moulded design. But, not being a pro player and being on a budget, I didn’t want to go through the cost or time involved with getting custom moulds made. I did some research and found these, the Stage Diver SD2s by In Ear. In Ear wasn’t a company I’d heard of before compared to the more obvious big names in the area but I decided to go for it.

First of all, the monitors themselves are made from hard plastic.

They’re designed to be a universal fit for most ears, but the company does also offer a ‘smaller’ fit design too. The accompanying cable, which is detachable/replaceable is 1.4m long. I find this to be long enough to go into a belt mounted pack, although I do run mine into an extension cable and then directly into my mixer.

I’ve been using these now for a good few years in pubs and clubs etc and the only issue to date I’ve had is a broken cable, which was my fault to begin with. 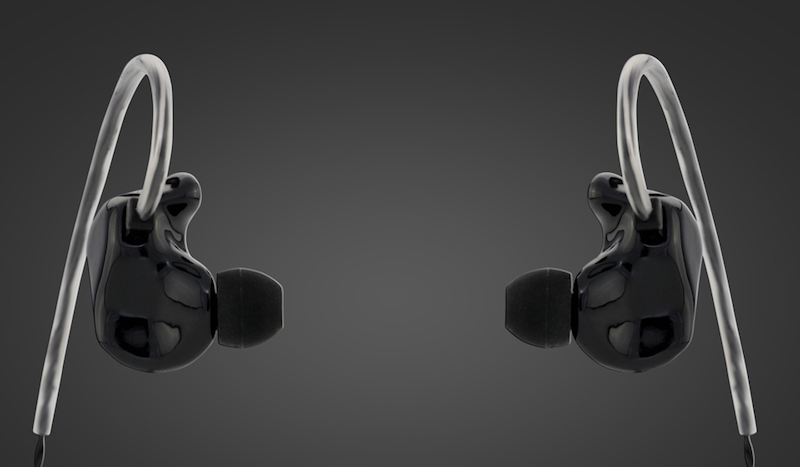 To wear, although they’re made of hard plastic, I’ve never found these monitors difficult or uncomfortable. In fact, I think I’ve always found them to be more comfortable than any of the generic IEMs I’ve had in the past.

I mainly use them for live work, so you’re generally looking at an hour and a half wearing time in one go, but I have used them for studio sessions as well with no issues. I’ve had no slippage or problems with fitting/staying in my ears.

Ok, so sound is subjective and a very personal thing.

The model I have isn’t specifically aimed at drummers as such, but they still deliver a nice punchy sound with no shrill highs from cymbals, and have been very clear with no distortion.

The seal to your ear – whilst it’s never going to be quite as solid as a custom moulded IEM – is still pretty good and it cuts out a very acceptable level of background noise providing a nice level of isolation. I’ve found that even in a full band setting, I don’t have to have the mixer volume very high to be able to hear. What I’ve also always noticed is that even after what seems to be a loud gig my ears sound clear and fresh afterwards which means that, again, the isolation is good enough even when playing drums.

Overall, I’ve been very happy with the SD2s.

I forget why I specifically chose that model although it might have been purely a budget thing. Agreed, they’re still not cheap, but for the price point they are comparatively much more comfortably priced against fully molded custom in ear models and you can buy them off the shelf.

The SD line is available in a number of driver configurations. There must be a reason Jojo Mayer has been using them.

More details of the line at https://www.inear-monitoring.eu/en/produkte/inear-universelles-monitoring/monitoring-stagediver.htm