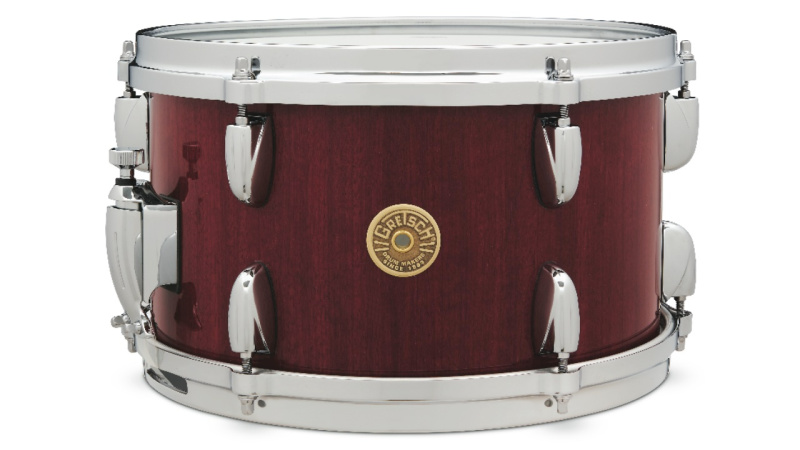 If you’ve not heard of Ash Soan at this point, you’re probably best off just staying under that rock you’ve been living under.

There are many things about Ash that you could talk about – his playing, his feel, Instagram, his studio – but the thing I’ve always been interested in is his drum sound, or more specifically, his snare sound. Ash is one of those guys; the type of drummer who you can generally tell it’s them just from a few hits of a snare.

Now, I’ve always been interested in snare drum sounds. I don’t have a ‘sound’ myself, but that’s because I rarely ever use the same drum twice in a row. That said, arguably, a huge part of that ‘sound’ is indeed in the hands of the player rather than the drum itself. As I said, Ash has a snare sound; actually, he has a few snare sounds, and this drum represents one of those sounds.

Onto the drum itself…

The Ash Soan signature drum has a 9-ply 12×7 Purpleheart shell finished in clear gloss lacquer. It has double 45 degree bearing edges providing attack, as well as 4mm die cast hoops and a Lightning throw-off. Every drum has an identification label giving the year of production which is by Ash himself. 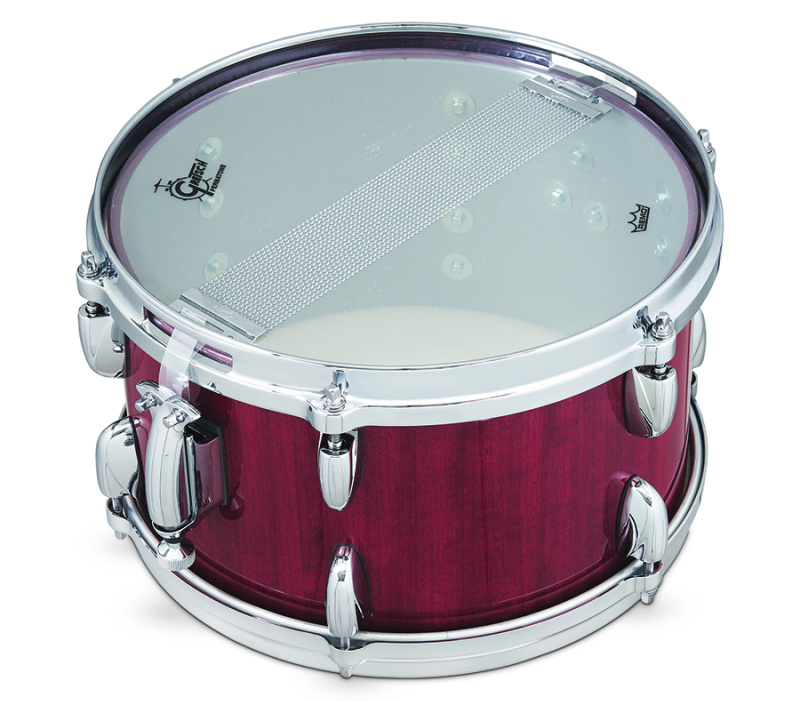 To look at, this drum is very obviously Gretsch. I mean, you can tell it’s a Grestch from a distance; it has that instant identity to it which many drums lack. It’s got those, I’m going to say, ‘standard’ Gretsch features which is cool. They work, and they’re good quality.

On the practical side of things, and don’t get me wrong, because 12×7 is one of my favourite snare sizes, but 12” snare drums mainly just do one thing and that puts a limit on a drum like this.

I was using a 12×7 snare as my main drum in 1995. I have probably half a dozen drums in that size, and they’re all different. Notwithstanding that though, they all really have a very common theme which binds them together.

Sonically, a 12×7 snare mostly just does one thing – higher.

Basically, they’re not all that versatile, however, so long as you understand what a 12×7 will give you – and what it won’t – they’re great fun to play and have.

This leads me next to the pricing, or rather the price bracket this drum sits in.

I don’t normally mention pricing in reviews but in this one instance I’m going say something about it because I think it’s relevant; it’s not cheap and the average price I’ve seen is around the £900 mark.

Don’t get me wrong, I have far more expensive snare drums than anyone probably should have, so it’s not that whole ‘no snare drum is worth that much’ debate (which I personally find quite annoying). It’s just that this is expensive for a drum that really only does one thing and so by it’s very nature is rather self-limiting. I can’t help thinking that point will put it out of the budget and minds of many drummers, which is a bit of a shame really.

In closing, I’ll say this:

This is a cool drum and I enjoyed playing it. It sounds good, it’s well made and it looks – as I said – properly Gretsch, and therefore it ticks all the boxes you’d really want. If like me you enjoy the sound and feel of a 12×7 snare drum, this is one to check out.