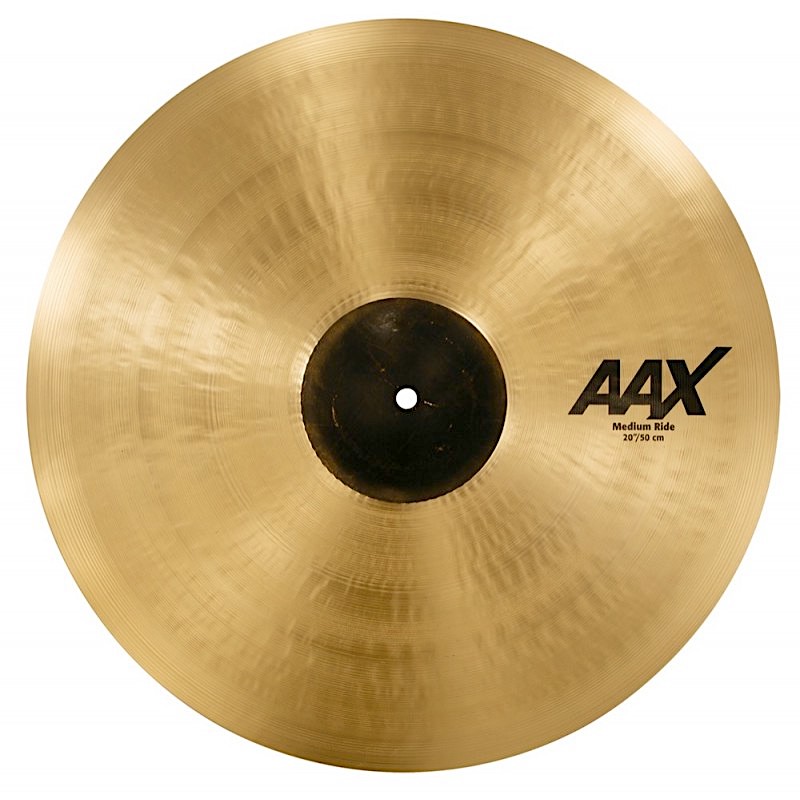 Sabian had a big year, what with the logo change and all, but they also found time to release some new models in the AAX range too…

The review cymbals we were sent were 15” medium hi hats, 18 and 19” thin crashes, 20” stage crash, and 20” medium and heavy rides. They all had a brilliant (shiny) finish and are made from B20 bronze.

I think these are probably some of the nicest hi hats I’ve ever played. They were soft in sound when tight and opened up nicely when played more loosely, but they never got to that brash crunchy point which slightly larger hi hats can sometimes reach.

These hats were easy to play, were a good weight under both stick and foot, and sonically would blend in very nicely with a band or in a recording setting due to the lower frequencies.

I think ‘clean’ would be a good word for these crashes. I would even consider the word ’soft’ as well to some degree. 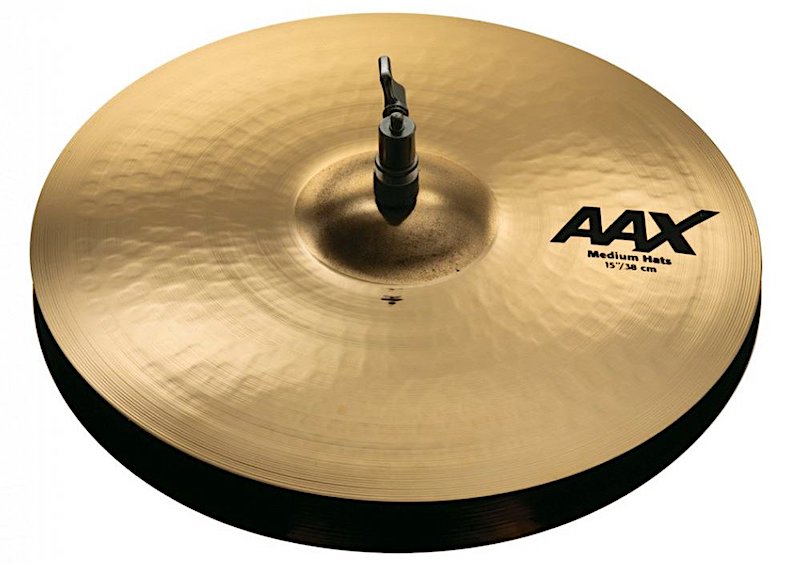 This pitched slightly differently to the smaller crashes whilst still having the same attack and brightness, with that same decay too. I found it to be similar enough to the thin crashes to fit in but still different enough to make it a different palette choice within the group.

Both of these rides had defined bow sounds and sufficiently pronounced bells.

The medium was a little more mild than the heavy ride, which you’d expect, but they shared similar overall qualities. They were also both quite crashable without being overly clangy.

I liked the heavy ride, but personally felt it could possibly have been even a little bit heavier in weight. 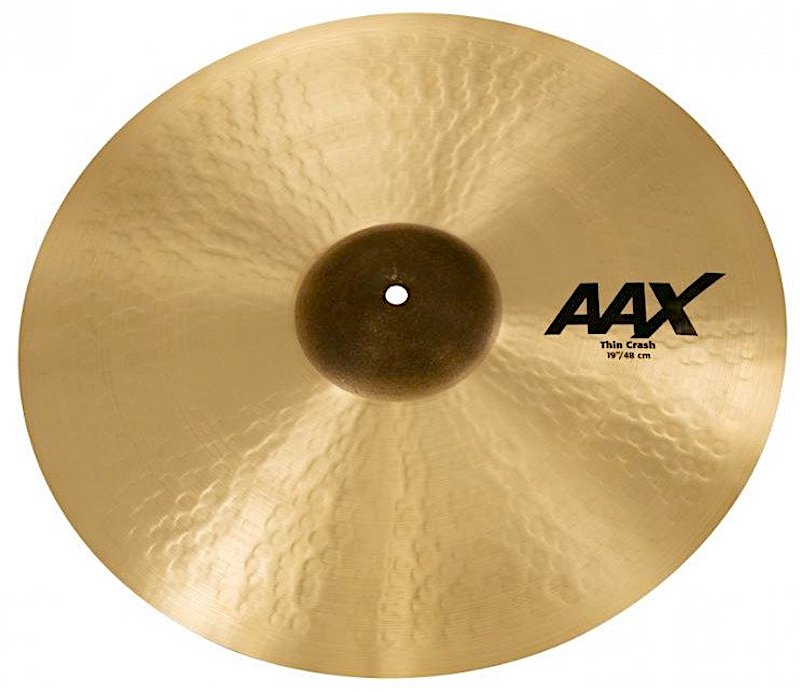 I really did like these cymbals. Individually, they ticked many boxes in terms of sound and feel and as an ensemble I felt they sounded wonderful together. I would have been happy gigging with them straight out of the box as a set.

These are designed to be ‘modern’ sounding cymbals, and that they are. Ok, so they won’t quite be to everyone’s taste – I doubt the jazzers amongst us will find them dark or characterful enough – but for the rest of us, I think they’d probably work for most musical types. And, with the brilliant finish as well, they look cool too.