Sabian Anthology Cymbals – I love cymbals like this. There’s something about a well thought out, well made cymbal that makes you – or should make you – think differently when you play. That’s always how it’s been for me.

The Anthology line was created as part of Sabian’s 40th anniversary celebrations in collaboration with Jojo Mayer.

Sabian’s Director of Research and Development, Mark Love, said about the line, “Developing Anthology with Jojo Mayer was an intense collaboration. Jojo always amazes us, both with his forward modern thinking and his incredible drumming style and technique. Anthology required new technology combined with traditional techniques to form a modern instrument that needs no explanation. These cymbals are exciting and fun to play and invite the player to explore, offering something for everyone.”

With the Anthology line, Sabian has taken the labels off the cymbals with the intention that you choose what you want to use them for. Ok, it’s not a new concept but that’s fine. To be honest, with the sizes in the range, regardless of what is intended, you’re pretty much going to have the already established formats in mind anyway and still use them in that manner.

All of the cymbals within the four groups (that’s hihat top, hit bottom, 18” and 22”) are created within a specific weight range which you can find here – https://sabian.com/anthology/. The weight of each cymbal is recorded under the bell.

The defining character for all of these models is the bell; they come in high and low bell versions.

“The Low Bell adds more control to the cymbal, which leans towards a traditional, sensitive and elegant sound. The High Bell boosts the amplitude of a cymbal which leans to a contemporary, bold and projecting sound.”

These two were pitched slightly off from each other, so one was higher than the other. They work beautifully as a pair and I could happily just use these two on a kit.

They are pretty quick to speak but can also be struck very gently and they still respond. The crash sound was full and open, with a nice uniform decay. Smooth and buttery I would say, with a gentle soft element to them too.

The low bell model was very much my thing and I had it on the kit for ages. It was quite bright, very ‘medium ride’ in weight and feel, and had a clear bow and bell sound without being overbearing. It reminded me of a flat ride I have with a pinpoint stick sound, but with that gentle wash underneath.

The high bell model was more dry than the low bell, with a bit more lathing work on it around the bell as well. I liked it and it provided to be a nice distinct difference to the low bell model as well. 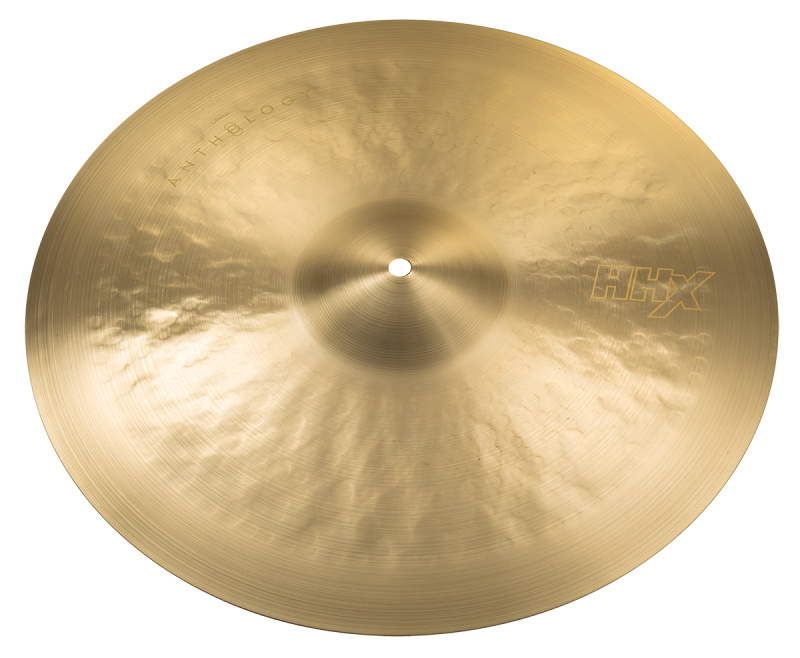 These cymbals have everything I want out of, I was going to say a ride cymbal, but then I’d be missing the point of the no labels thing, so I’ll say ‘larger’ cymbal on the right side of my kit. Stick definition; a clear and pronounced bell; convincing crashability; a nice wash and build up from playing on the edge… I would be happy to use either of these regularly.

I did feel that both hinted they had an upper limit to them where they would just top out when crashed or ridden on the edge, which is fine. It’s not a big or very obvious thing, but you feel that ceiling was there. That said, I don’t think I quite pushed them hard enough to find that higher level when playing them.

The stick definition is good overall and I’d say so long as you’re not playing more aggressive music which tends to learn towards needing a very pronounced bow/bell sound, then these will probably cover most genres.

The hihats – Ok, so while removing labels and saying a crash can be a ride and a ride a crash is all fine, two cymbals together will always be a hihat. 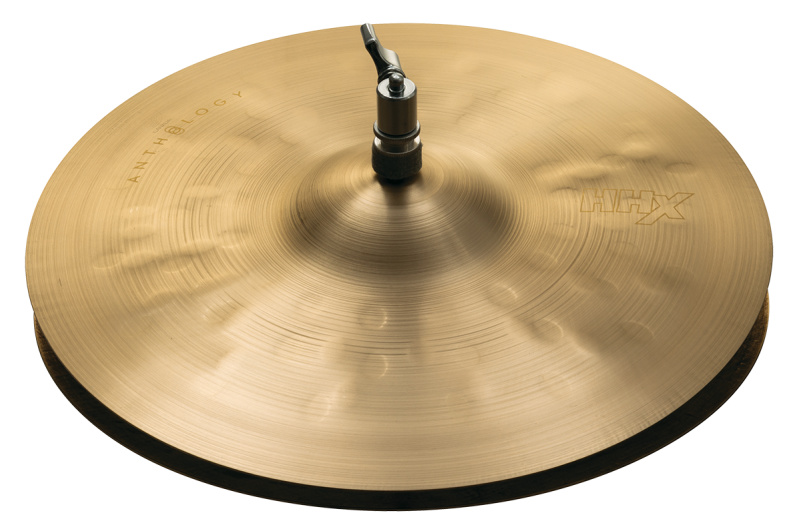 The low bell pair of hihats we received were 1022g and 1330g in weight and are some of the nicest hats I’ve ever tried I think. The stick sound is defined and clear but not overly bright or crisp. The chick sound is clear but not overpowering. When played within a song or kit context, this model blends in beautifully.

The high bell pair were, much to my surprise, a lot heavier than I was expecting – weighing in at 1032 & 1482g respectively – and correspondingly were a bit louder/more prominent and more dry and defined too. They still blended well into the kit though and didn’t sound or feel clunky like thicker hihats can sometimes do.

All in all, there’s nothing to really dislike about these cymbals.

Personally, I think they’re quite broad in their musical appeal and will cover most bases. I would have been interested to see some other models too, splashes particularly. They’re not the loudest cymbals out there, but the range and volume they have will be enough for most applications. And, very important, they look good too, with an almost – again, in my opinion – aged/vintage look and feel to them.

I really enjoyed playing them, they’re wonderful. Not much more I can add.