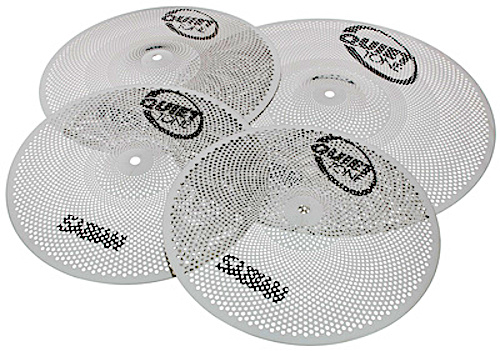 It feels a bit strange to say that I could happily use cymbals intended for quieter/practice playing on my regular kit, but that’s where I find myself with these Quiet Tone cymbals.

Obviously cymbals designed for low volume or practice aren’t exactly new, but I think in these rather more challenging times they’re probably more relevant than they’ve ever been. And, notwithstanding that fact, I genuinely liked some of them that much I could use them on a regular gig too (albeit for the type of music for which they definitely aren’t designed). 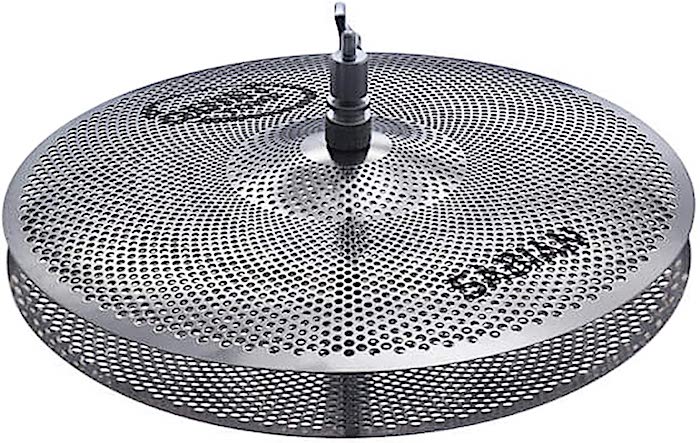 The line is made from, unsurprisingly, a durable alloy and are meant to feel just like the real thing. They’re intended to be used as you would a normal cymbal in terms of the how they’re played and how you connect with them.

For the video, I thought I would do something a bit different and play ‘regular’ cymbals against the Quiet Tones so you could get a ballpark idea of the differences in volume, as well as what the Quiet Tones sound like by themselves.

Now, notwithstanding the ‘quiet’ aspect of these cymbals I have to say I think they sound pretty good as is and my favourites of the bunch were the hihats.

Ok, so they’re not the loudest and they sound a bit different to regular hihats (although not in a negative way) but I liked the sounds they produced all round. The ride had good stick definition to it as well which reminded me of a couple of flat rides I have. These are the two I could potentially use on my regular kit. The crash, well, it sounded like a quiet crash. Rather the point there, I think. 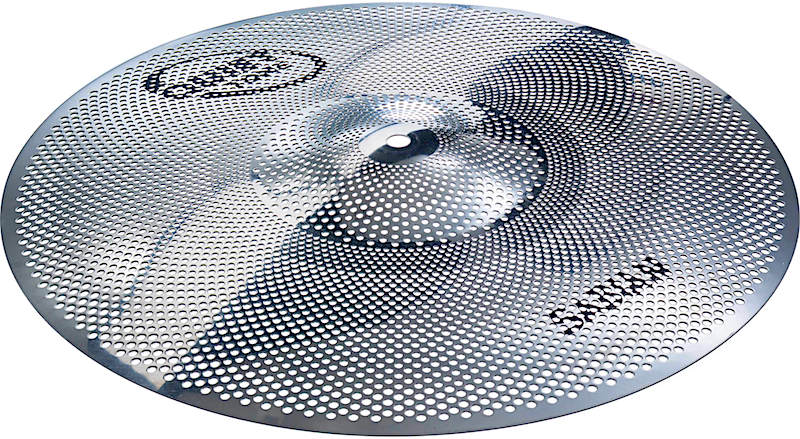 Overall though – and this is the important bit – they are quiet and they really do feel good to play.

They also sound like what they are supposed to sound like and I found that quite appealing; it’s not the case that they just sound like cymbal shaped bits of metal, the individual models are very relatable to their regular counterparts in that context. All of the cymbals feel and react just as a real cymbal would. Yes, they’re a bit lighter under the stick and you might not want to use those nice heavy 2Bs on them, but that’s why they’re quieter.

In my opinion, these are definitely neighbour friendly cymbals at a time when they’re more likely going to be in to hear you practicing.