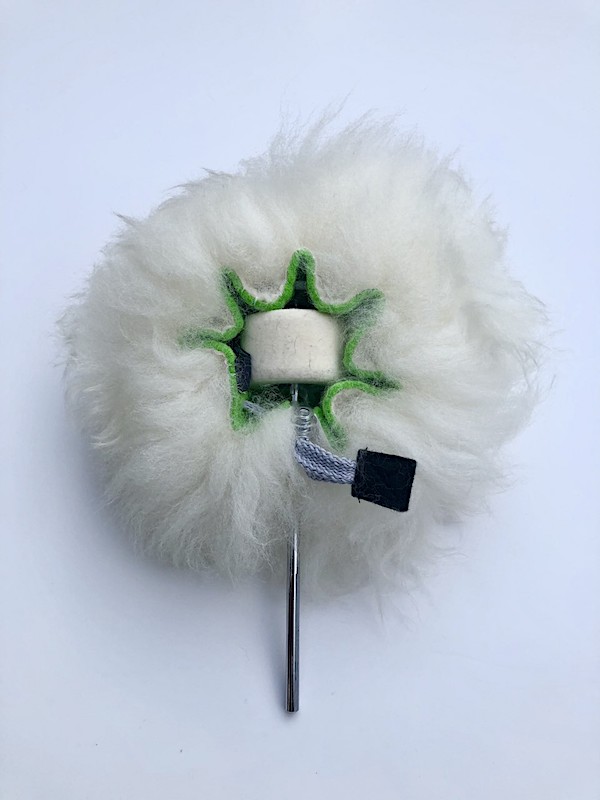 Yep, they might look a little out there, but the general idea of the Muffkopf is to transform the sound of your bass drum from contemporary to vintage in an instant. Or, in other words, to go from a pointed, attacking sound to a flatter more vintage tone.

As you’ll see from the pictures, the Muffkopf is essentially exactly what the name might imply it is – a muffling head. It attaches over the beater head and can be pulled tight via a draw string.

Aside from the visual image of the Muffkopf – which is, to be fair, a little unusual – I certainly can’t argue with the concept. 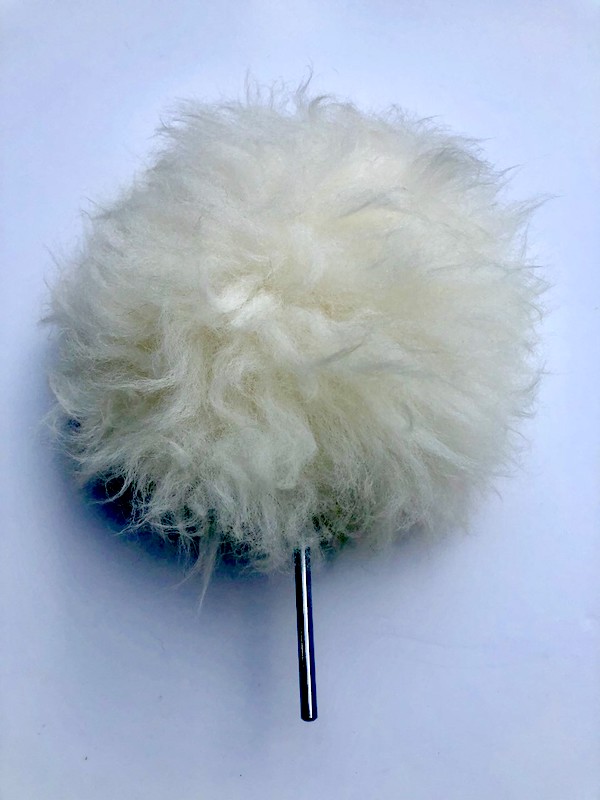 The fact that the head can potentially be fitted in between songs means it’s very versatile. I also tried both on several different beater heads/shapes with no issues.

The smaller of the two heads muffles the sound to the point where there’s still some attack but it’s very reduced. The Deluxe version – which was my favourite of the two – reduces the volume and punch to a minimum while at the same time still producing an audible thump with some presence. This one really produced a vintage vibe for me in terms of sound and feel. Both are comfortable to play.

As a product idea these definitely work. They might not be ‘everyday use’ type of things but for the right person they’ll work. 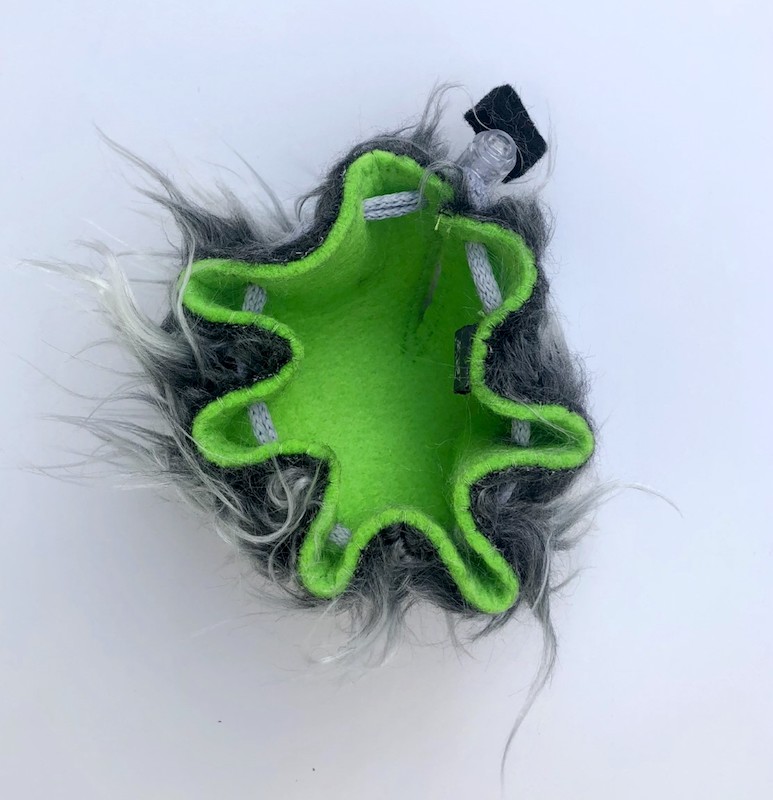 In addition, a brief trip to the website will reveal a whole bunch of other products designed to help and influence your sound which are along similar lines. If you’re playing jazz, experimental or generally lighter music, or happen to be Terry Bozzio maybe, these could be for you.

For more on what the company does, check out https://mistermuff.de/?lang=en