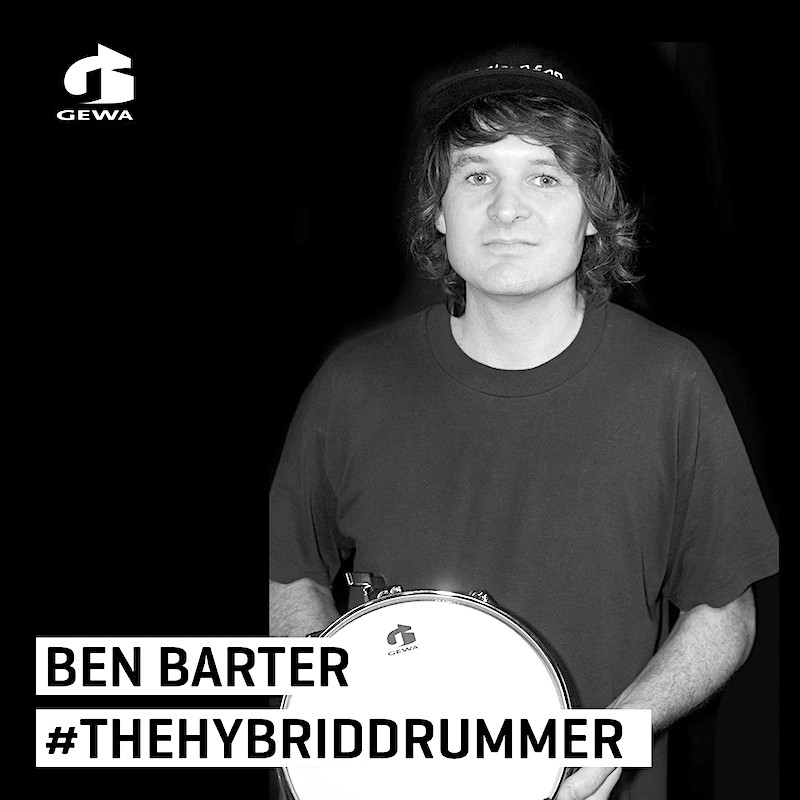 One of the major players in the game of electronic drumming, Ben Barter, is officially joining the GEWA G9 Family.

Ben was born in New Zealand and based in Los-Angeles, CA. He is touring with one of the hottest electronic music acts of the last years, LORDE and has performed with such acts as Broods, Jarryd James, Michi and Passion Pit.

When he is not spending his time performing on stage, he works as a session drummer most notably with LA based producers Tommy English, Jake Munk andGrammy award winning producer Joel Litle.

Eric Moore, Ben Barter and Jost Nickel, three of the worlds coolest and most influential artists will hold free workshops to demonstrate the full range of possibilities the GEWA G9 offers.

Ben came visit us last year to learn more about the GEWA G9 and got immediately impressed by the concept and abilities the G9 Workstation offers. We’ve been discussing plenty of ideas. Ben helped to further improve the product with features which are extremely beneficial in the environment of a hybrid setup on tour.

More information about Ben at: