“Count Me In” Film – Now on Netflix 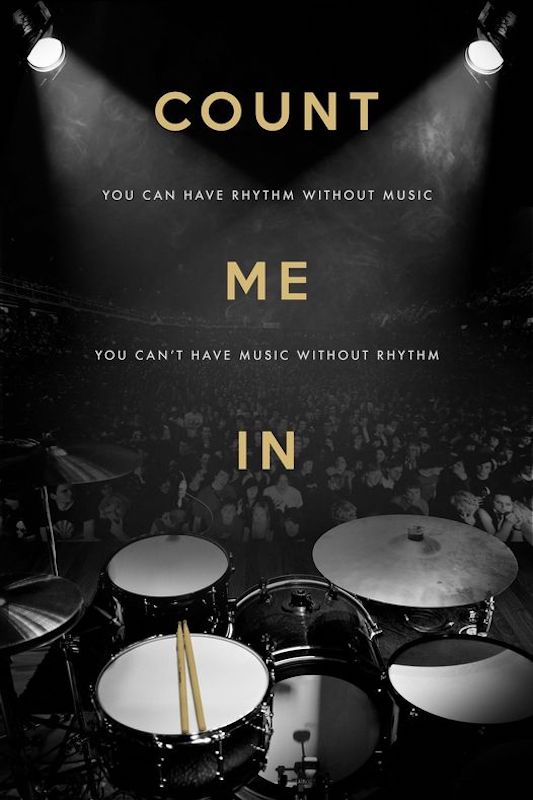 If you have been on Netflix recently then you’ll probably have seen adverts for “Count Me In”, a film about drummers directed by Mark Lo. If you haven’t seen it yet, then it is definitely worth a watch (even my non-drumming wife loved it).

What you might not know is that there is a link to this site, in that our very own Bob Henrit features in it, and also is an executive producer.

We cant recommend it highly enough – if you value your drumming, you NEED to watch this.