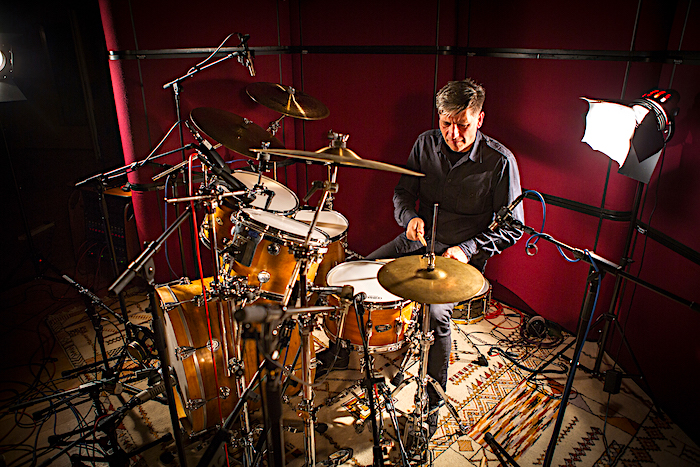 CP Samples have announced that they have released a special pack of samples specifically for Roland TM-6 Pro users.

Chris Whitten made a name for himself playing drums with Paul McCartney, Dire Straits, Edie Brickell, The Pretenders and The Waterboys amongst many others. 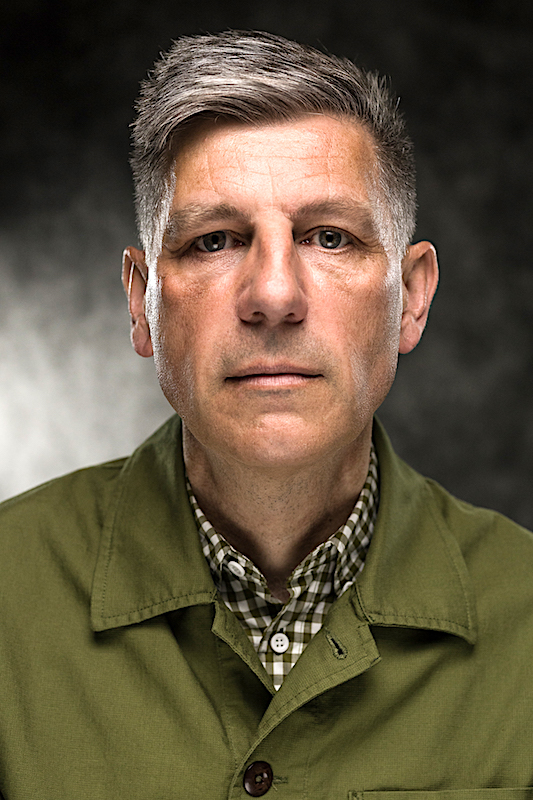 In late 2019 they have built on that experience by creating ‘Chris Whitten Drums’, a sample expansion for the TM-6 Pro.