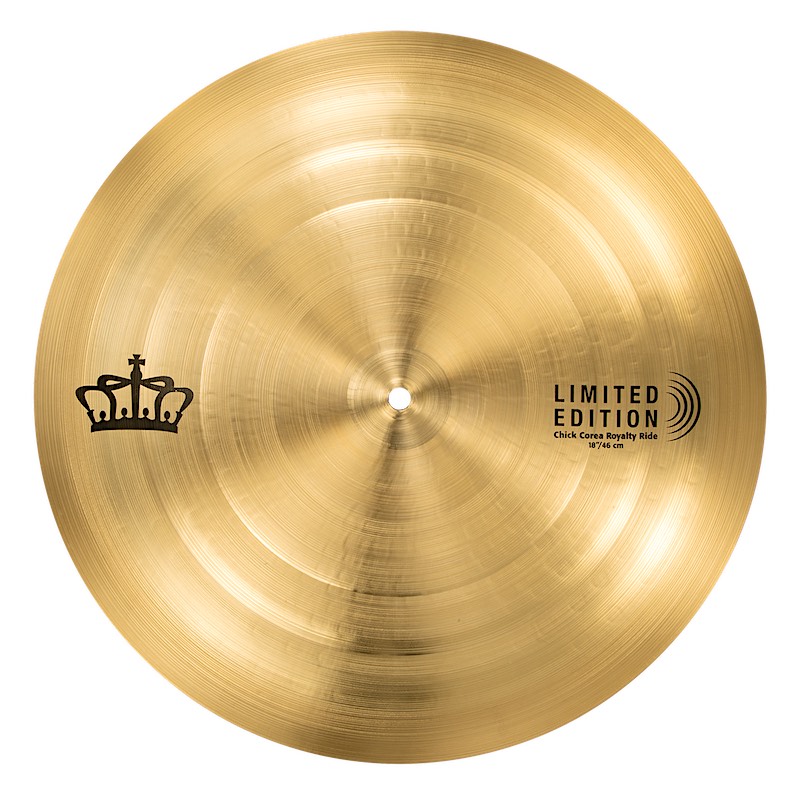 It’s been one of the most discussed topics in drummer circles since being recorded: What was the ride cymbal that Roy Haynes so masterfully played on Chick Corea’s 1968 album “Now He Sings, Now He Sobs”.

With the gracious permission of Jazz great Chick Corea, SABIAN was given the rare opportunity to study this cymbal, a gift which he received from Roy himself. Mark Love, SABIAN’s Master Product Specialist had one goal in mind: Preserve the feel, sound, and integrity of this legendary instrument.

“We have replicated many vintage cymbals in our Custom Shop over the years. We know what happens to a cymbal over years of use and the transformation can be dramatic. We record all the obvious visual specs and the way the original is constructed, then decide whether to aim for how the cymbal sounded when it was brand new or as it sounds today, which in this case is over 5 decades of use. We decided to go for the sweet spot of shortly after the cymbal is broken in. This would ensure the replicas contain some of the original sparkle that can still be heard on Chick’s album, but that would have been lost over time.”

The 18” Royalty Ride is a replica of Chick’s ride, as heard on the revered 1968 recording. SABIAN will be introducing this legendary re-creation to market in a limited quantity of 250. As with all SABIAN Limited Edition models, these cymbals will be individually numbered and will include a Certificate of Authenticity signed by Chick Corea.

For information on pricing and availability, please contact your SABIAN retailer.