Now, as far as that box goes, it also contained a whole bunch of effects cymbals which I’ll be looking at separately, but for now I’m going to concentrate on the crashes and rides. 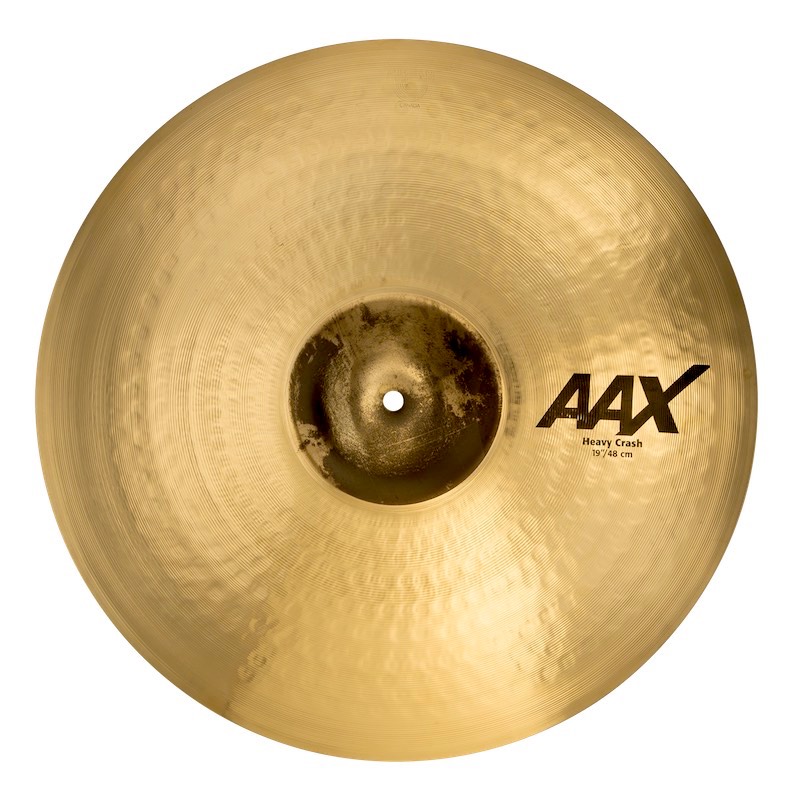 A year ago I looked at some other AAX models (http://mikedolbear.com/reviews/sabian-aax-new-models/) and remember at the time thinking how much I liked them not really having spent much time with the AAX range over the years.

The models I had this time around were the 18”, 19” and 20” heavy crashes. These again have the brilliant finish the same as the ones from 2019.

These crashes all work well together as a set. There’s a definite musical relationship between them that you can hear.

Over the years, I’ve found that some larger heavy crashes, and I’m generally talking about 19/20” plus here, can feel slow and clunky to play but I didn’t feel that with these and they were actually quite easy to play.

Ok, these are supposed to be heavy crashes so they’re going to be more weighty and not intended for subtle taps but what surprised me was that I got a pleasing response from them without having to swing at them first. 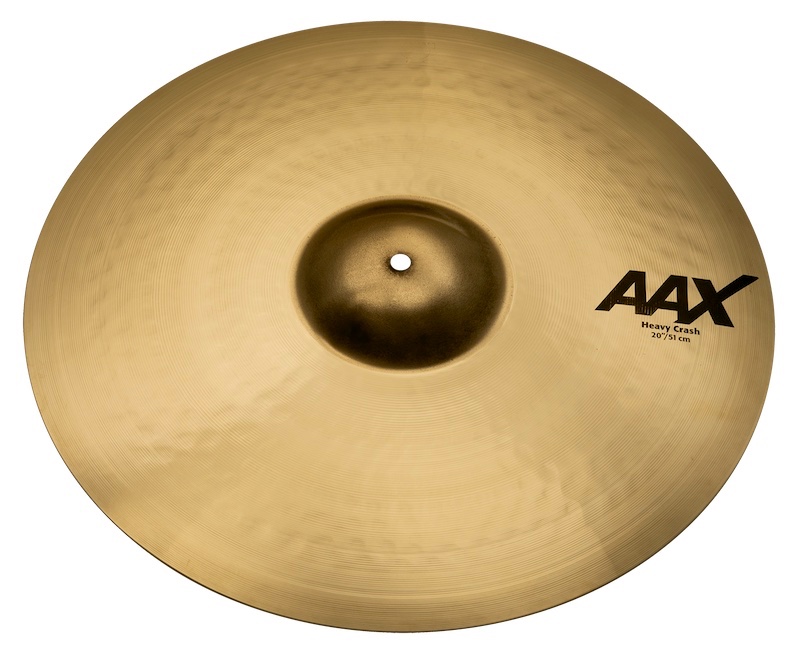 Upon playing each crash, what you get from them is more of what I would equate to a heavier version of a regular crash, rather than a particularly heavy cymbal designed for playing with a 2B; there’s subtlety and character in there with overtones, it’s not simply a fast explosion of sound that’s designed to cut through louder music.

Heavy crashes aren’t generally my thing because I’m not a heavy hitter and use fairly small and light sticks. What I found with these though was that none of that really made any difference to getting a very pleasing sound from each cymbal and I liked that.

The one thing I’m not sure about with these crashes though is the designation.

As I’ve alluded to, I’m going to suggest that these cymbals should be more realistically called ‘Heavier Crashes’ rather than just ‘heavy’ as for me that sells them a little short. They certainly are loud and cutting but they also retain all of the complexities of lighter weight cymbals with maybe just a bit more bite to them with the added weight. 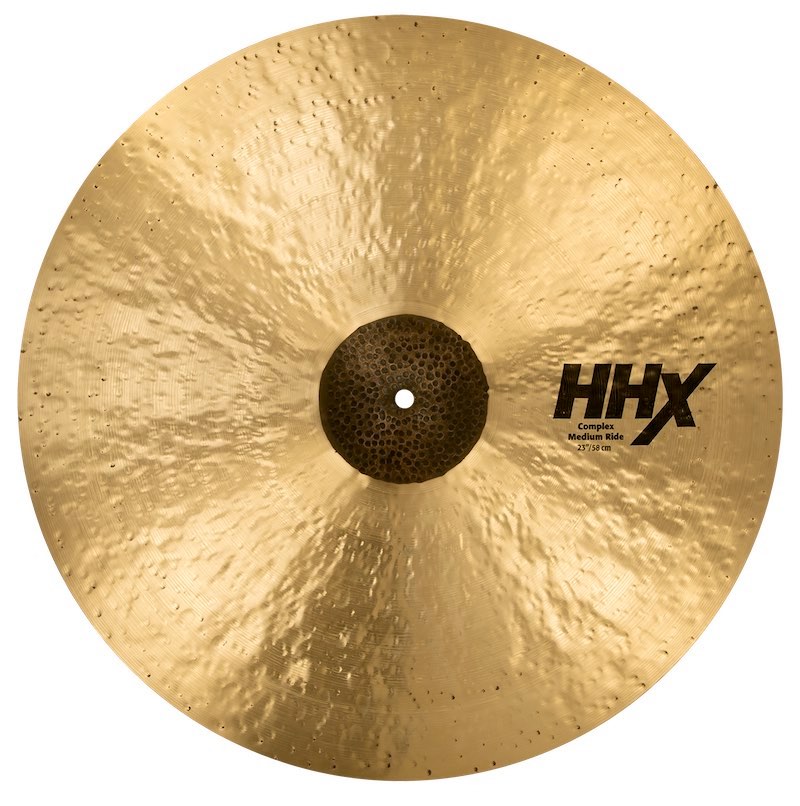 A few months ago, I looked at some of the Complex range of cymbals – http://mikedolbear.com/reviews/sabian-complex-cymbals/ – and I loved them. They’re definitely cymbals I could own and so when I found them in the aforementioned box I was very happy to see some more of them.

I may have said before that I like odd sizes when it comes to drum gear; the ‘rare’ 11” tom, I have two of those; 9” splash, got one of those too. You get the idea. A bit different is cool in my world.

While less standard sizes have always been around, they seem to be getting more popular these days with some manufacturers and that leads me on to these ride cymbals…

The opening line on Sabian’s website about these rides is ‘A perfect blend of old and new world craftsmanship…’ and that really is the perfect description for how these cymbals feel to play.

These 21” & 23” versions are very much in the spirit of the cymbals I looked at in September 2020 with the unlathed hammered bells and fairly heavy hammering across the bow.

As you’ll see, both cymbals physically look beautiful, and that’s a big thing in terms of making you want to play something like this; they give off a vibe straight away.

These aren’t the loudest or most powerful cymbals you’ll come across so if you need a hammer-hitting-an-anvil type cutting bell or really pronounced bow sound, look elsewhere. That said though,  they aren’t exactly quiet either.

These rides are subtle, warm and musical, with lots of complex overtones and can be crashed as well as being a ride. The mid-bow sound is defined and has with it a pleasant build up underneath. The bell is clear and is great for accents and punctuation.

For me, these are some of my favourite cymbals from 2020. In fact, give me these two together with the Complex hihats and I’d be well happy.