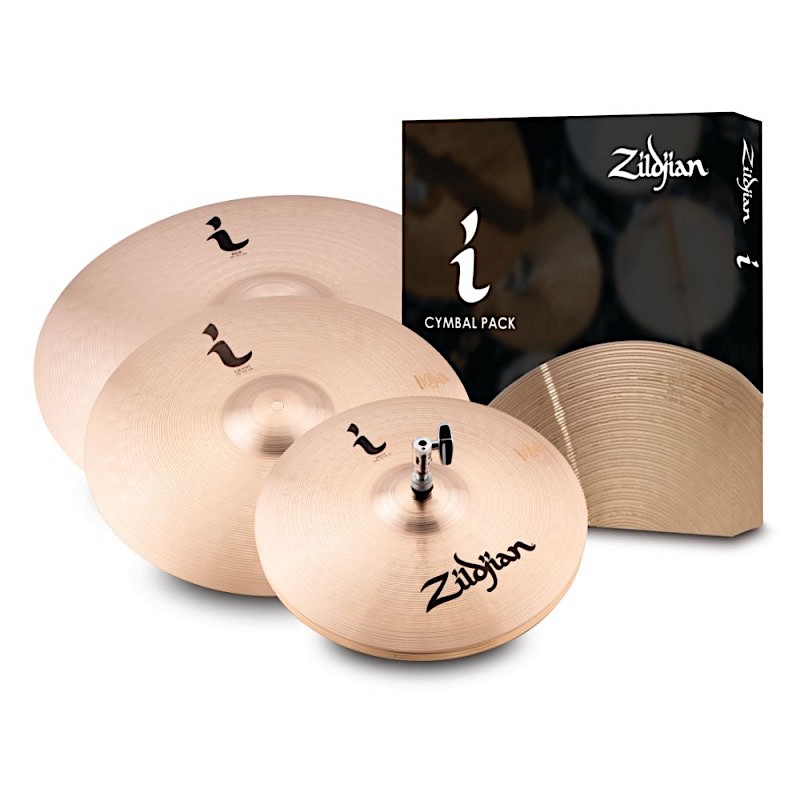 A new year and some new cymbals.

So first off, this new line replaces the ZBT series which has now been discontinued. Zildjian says that this new line features modern weights and profiles as well as some new sounds.

I liked the hihats because they weren’t overly tinny or brash, which sometimes lower end hihats can be. In the mix of the overall kit, they were quite soft, weren’t out of place and blended in well.

Personally, I feel the crashes are a little more on the power/heavy crash side sonically but they still work, have tone and they project, and that’s pretty much what you want.

For a long time I’ve thought that if you want a good rock ride (or at least a ride with a solid ping and bell anyway) you don’t necessarily have to spend a lot of money to get one and that such qualities can be found in some budget models. The I Family ride has a clear bow sound, not too much wash and a solid bell. I wouldn’t say it’s hugely dynamic or general purpose, but then again, context and the like… 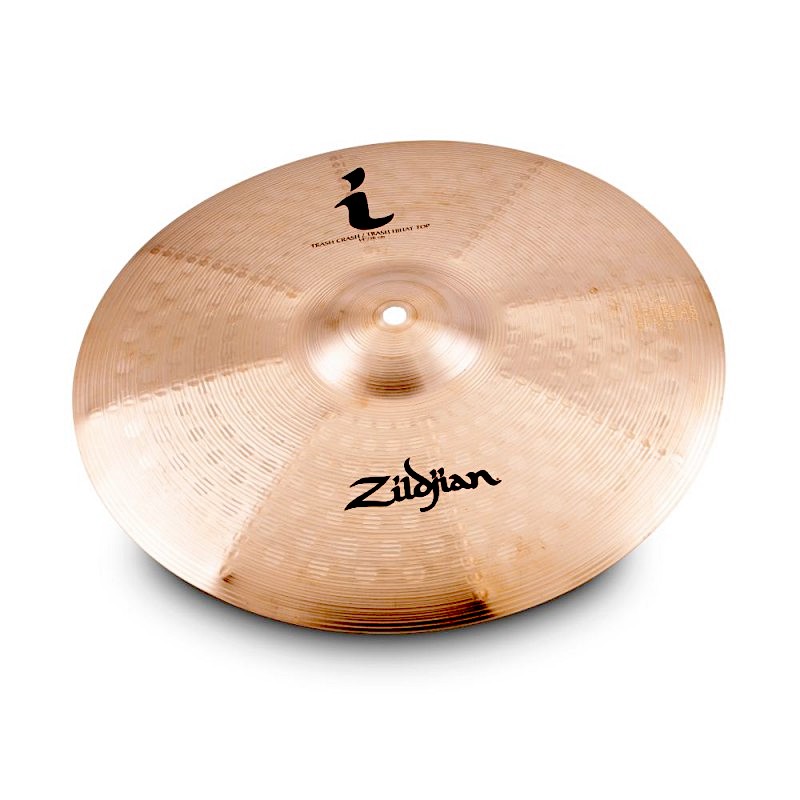 The trash crash/hihat top was the one model I wasn’t as convinced about. On a stand, it sounds to me more like a big splash than anything overly trashy, not to say that’s a particularly bad thing.

I mean, there are trashy elements to it, you can hear them, and you can see the hammering and slightly squared profiling in the bow – which probably won’t show in the video but it is there all the same – and it certainly looks like it should be fairly trashy, but for me it missed the mark by not being trashy enough. I didn’t try it, but maybe this would make a good stack cymbal?

That said though, the sound it does make on its own I thought worked well enough and it certainly worked as a hihat top too. In that setting it did add a bit of crunchiness and dirtied the sound up a little.

When I started playing thirty years ago, budget cymbals were pretty much cheap and nasty and you didn’t get much of a choice in terms of models. Yes, they were cymbals, but they mostly sounded clangy and one-dimensional. That’s not so much the case now.

Obviously, these don’t play like K’s or sound like A Customs, but for what they are they’re very useable. Fair enough, they do sometimes sound a little budget-esque in the room, but I think under a microphone it’s not as immediately obvious and that’s cool. I didn’t get to gig them, but they certainly project and seem to be constructed well enough to last.

In terms of value for money, these are great. The individual pricing per cymbal is really affordable and the various packs are also nicely priced.

What I’d also have to mention is the sheer number of models available in the I Family. Not only is there loads of cymbals to choose from (including five crashes, two crash/rides and two trash crashes), there’s also quite a variety too. It might be a small thing, but for a budget line it’s not something that’s always the case.

More details over at – https://zildjian.com/cymbals/drumset/i-family.html