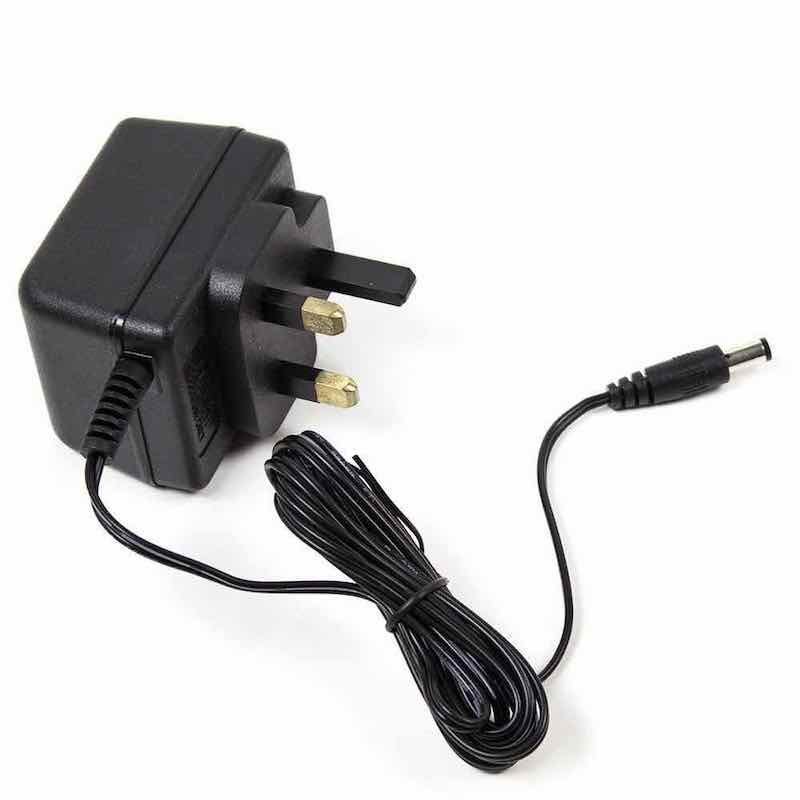 Just a quick one this month, but one which regularly crops up, and will do for as long as we use electronic drums.

Every so often, I get a call from someone saying “My module’s making a really loud hum/crackling/buzz. It’s all over the outputs and I need to gig/record. What can I do?” or words to that effect.

So theres three main things which make electronic devices like drum modules hum or make unwanted noises (there’s probably loads, but these are the first three I look for). Lets have a look at them in turn;

This is, thankfully, less common now, but if you’re on tour somewhere obscure (Eastern Europe used to be GREAT fun, electrically) and it looks like the electrics have not been looked at for 20 years, this is one to consider.

Electricity moves around building through the electricity cabling (obviously), but sometimes, one of the products which is plugged into the mains develops a fault (anything from a fridge to a bulb) and it arcs (or sparks) internally. This arc-ing sends crackles, buzz, pops or other horrible noise through the mains cables, and depending on your electronic device, can cause audio devices to duplicate the noise at their outputs. Fridges, when they turn their pumps on and off, are great generators of mains clicks too.

If you cant find the device responsible, and turn it off or unplug it, then you need to isolate your device from the mains, but still use the power.

Cure – To do this you need a mains isolation transformer. This is a (heavy) box which plugs into the mains at one end, and has a socket on the other. You plug your gear into the socket, and through the wonders of transformers (magnets, loads of wire wrapped around them etc) the power gets through, but the noise doesn’t. Job done.

In the UK you can get 230/230v Transformers for under £100 from places like Screwfix. They are heavy as I mentioned, but they can be very useful in times of need. However, of course you’re all doing big tours with massive crews, so clean power is one of the first things to be sorted.

The PSU is the power adaptor that we often have to plug into the wall and then plug the thin cable into the backs of our modules (the picture at the top of this page). These are step down transformers, so 230V goes in one end (USA – 110V, Japan – 100V etc) and a nice clean 9V, or whatever your module needs, comes out the other. 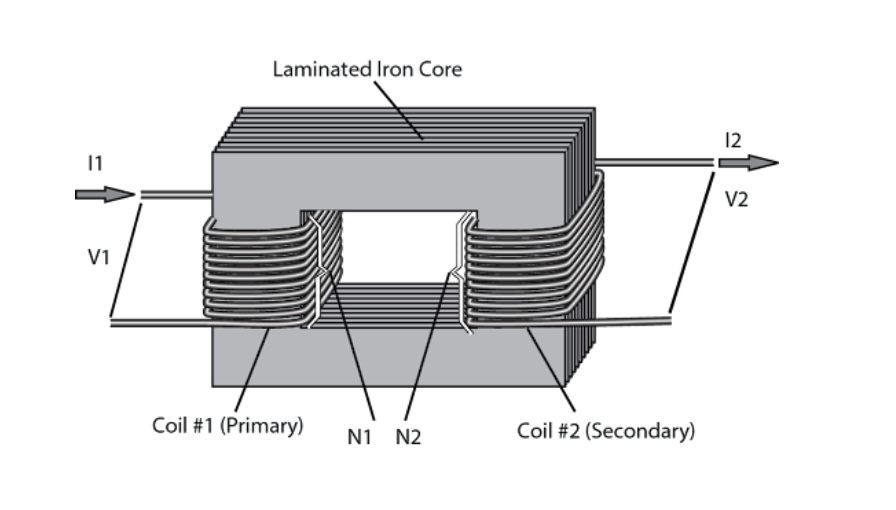 A simple transformer has a metal ‘core’ and two ‘sides’ – each ‘side’ (or ‘winding’ or coil) has different amounts of wire wrapped around them. Depending on the number or times the wire is wrapped around each ‘side’ of the transformer, the voltage is increased or decreased (‘step up’ or ‘step down’ transformer). Very simple, very effective.

Except sometimes, the core start to vibrate against the windings, especially if it has been knocked or damaged. This makes a constant hum, and that can cause some devices to also hum at the same pitch. While this can be sometimes stopped by tapping the transformer (not recommended), it actually means that the transformer is on its way out and (as well as being potentially dangerous) should be replaced ASAP.

Cure – get a new PSU for your device. Or rather, reach in your bag and pull out your spare, because of COURSE you carry a spare don’t you?! For the cost of a few drinks, its worth always carrying that spare! (I know, I know, generally we don’t carry one, but you only have to experience a PSU failing once on stage to make sure there is always one close by)

This might seems really obvious, but it happens all the time. Loads of people use a cable to plug a phone or other device into the Aux In on their modules, then unplug the phone when they turn off, and then forget the cable, still plugged into the Aux In, but not plugged into anything at the other end.

When they next turn the module on, the unconnected wire causes a loud hum as it’s ‘open circuit’ – there is nothing for it to earth/connect to. Cue much wasted time, trying to find out what the cause of the problem is, when it is usually staring them in the face.

Cure – if your module is humming, unplug any cable going to an input (Aux In etc). Easy.

However, electricity is dangerous stuff, so if in doubt consult an electrician. Your life depends on it… literally.