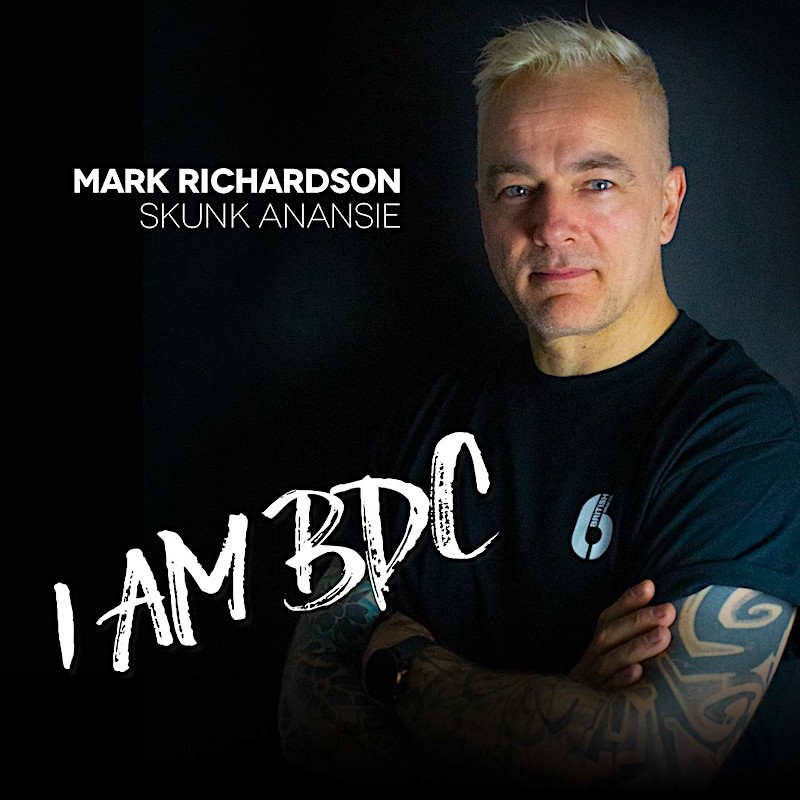 Mark’s muscular, energetic playing is what many rock fans remember from his days in the drum seat for several iconic British bands such as Little Angels and Feeder. However, Mark has also gained a reputation as a peerless session drummer, touring with a wide variety of artists including Amy Macdonald and Mel B.

Mel Stewart, Drum Set Division Manager at British Drum Co., says, “We are immensely proud to announce the addition of Mark Richardson (Skunk Anansie) to the British Drum Co. artist family! Mark has been a key figure in the British drumming community for many years and we have followed his career and enthusiastic musical contributions from afar. His success as a drummer is an inspiration to us all and so the opportunity to work with someone whose outlook is so clearly aligned with our own was one we embraced with open arms. We look forward to a long-lasting and collaborative relationship with him, whilst supporting all of his musical endeavours”.

Mark is passionately enthusiastic about getting behind his brand new Legend Series kit, as he explains, “The innovation, attention to detail and care which goes into each and every part of a British Drum Company creation is staggering. I am grateful to be associated with a manufacturer whose contributions to innovation are vital to the worldwide drumming industry. I’m excited to be joining a roster of phenomenal talent, honoured to be standing on the shoulders of a talented and exceptional team of craftsmen and women and humbled to be accepted as part of the BDC family”.

Keith Keough, CEO of British Drum Co. is equally thrilled about Mark’s decision to join the BDC artist family. Keith explains, “Mark has been on my radar for a long time. He’s a huge character within the industry and a fantastic drummer. To sign such an artist is a huge step for us and I warmly welcome him to our ever growing roster.”

British Drum Co. Managing Director, Al Murray, added, “We are delighted to welcome Mark to the BDC family of artists, he’s one of the cornerstones of the British rock drumming scene: who better to play a Legend?”