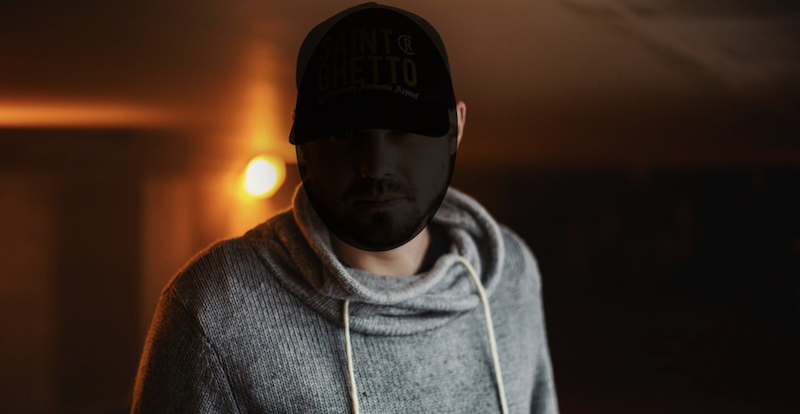 Who was the rapper? Thats for me to know I’m afraid. And before you start doing Google Reverse Image Search, this isn’t a photo of them..!

Electronics are just a tool. Electronics allows you to do things which would otherwise be difficult, or impossible, and that includes what some people would view as ‘cheating’.

A number of years ago, long before Ableton became the on stage standard, I was contacted by someone representing a (then) very well known rapper who was performing live in Edinburgh that evening and who had an awkward ‘problem’. They wanted me to jump on a plane in London, and fly straight up to Scotland to sort out their ‘issue’.

What was their issue? Well, the rapper had a distinctive style and way of holding the microphone when they were doing their fast raps, which covered the whole of the bottom of their face. I learnt that apart from being distinctive, this was so that if they weren’t feeling 100%, their raps (which were always perfect, and no one questioned it at the time) could be… *ahem*… ‘assisted’ by the percussionist hitting their sample pad at the correct time.

Yes… Shock! Horror!… they didn’t do their own raps – they were sampled in the studio and ‘mimed’ – but only if the artist “felt they couldn’t perform 110% that night”…

Or so I was told by their ‘people’…

After all, if you were a fan of the said ‘rapper’, and his (or her, obviously! Damn!) raps were a little… ‘off’… on the night you went to the gig, you’d be a little annoyed. But anyhow, I said I wasn’t going to get into the ‘ethics’ of it, so back to the story…

The sample pad had a playback/file/power supply issue and being thousands of miles from home (they were from the USA), were rather stumped as to how to solve it, and were probably a bit ‘over tired’. They got hold of me through recommendation, and presumably thought I could tell them a ‘secret button-push’, and the sample pad would behave again. However, as there wasn’t a ‘secret button push’ to do, and after a quick chat, I suggested that rather than fly me to Edinburgh, they simply went to a local music store, bought another sample pad of the same model, and used that instead. Problem solved.

But, this goes to show you that everyone (from local pub bands to stadium fillers) uses electronics to ‘solve’ problems. So, lets face it, why shouldn’t you?

I was working with another artist (this time actually hitting the drums, rather than programming them) who wanted a really machine-like accurate ‘4 on the floor’ dance feel to their tracks, but wanted a live band and no sequencers. 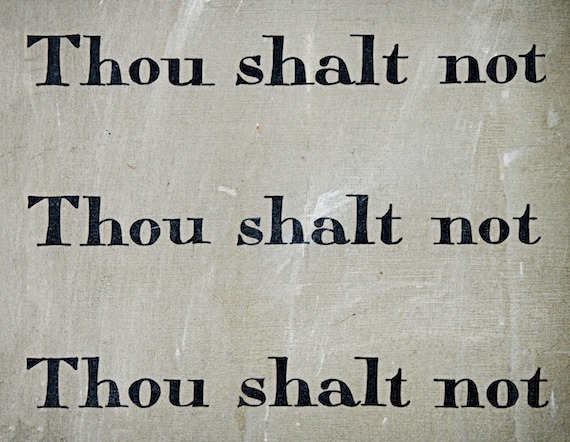 …cheat? Is it cheating? Or is it using technology to the best of its abilities?

Not sure if I could keep this up for hours and hours in rehearsals and gigs, I programmed a 4 on the floor pattern at the correct tempo into my drum module, and set it so it would start on my first hit, and stop on my second.

I simply hit the pad at the start of the track, on the downbeat, and played along on my acoustic kit with the kick pattern (surprisingly easy, it must be said – the kick has all the responsibility of feel and drive), and I don’t think anyone was any the wiser as it sounded great through the monitor and PA. It sounded ‘machine like’, it didn’t waver in tempo or volume, and wasn’t a ‘sequencer’ (well… ish), but still sounded human, not surprisingly.

Another time I was working (playing! Yay!) with a well known 80’s artist, recreating the drum machine parts of his very well known classics on an electronic kit. One track required 16thnote hi hats, while playing a fairly complicated pattern with my other limbs. I tried it in rehearsal but I just couldn’t get it to ‘sit’ properly – the machine-like, unwavering 16thnote hi hats with one hand at 98bpm for 5 minutes was a little tough.

So I put a delay on my hi hat pad at so if I played 8thnotes, I (and the audience, and the artist) would hear 16thnotes. Every time I hit the pad, I heard the original hit, and another (delayed one) a 16thnote later. That made life much simpler.

Another band had a Benny Benjamin type 6-stroke roll Motown fill featuring quite heavily on their single. Rather than try and play the fill perfectly every time and try and copy the sound and feel, I simply sampled it and hit a pad when required. Even easier.

There are a million different examples of this sort of thing, and I really don’t see these as anything special, clever, or ‘naughty’ (well, apart from the rapper maybe).

Now, I know many drummers are open and aware of this sort of thing, but if you’re not, just have a think about the last time you had to play something that you found hard. Yes, of course we should practice and make our performance as best we can, but sometimes, life is too short, we don’t have time (or the record company wont pay for rehearsals), or our flight was delayed through strike action and we have to walk straight on stage and play without any preparation.

But, rather than stress about how difficult something is, find a way for your electronics to take the strain, so you can soak up the glory because you ‘sounded JUST like the record…!”