A Little Bit Of Effort Goes A Very Long Way 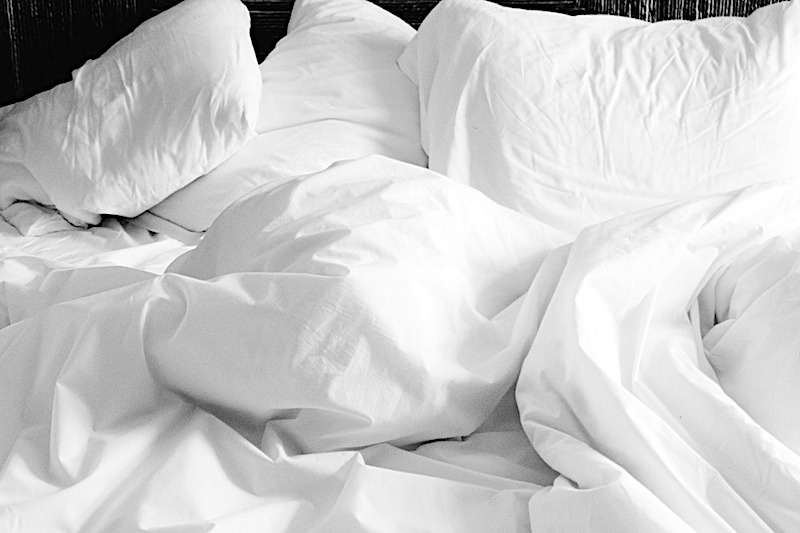 Does your electronic kit play like a lovely soft duvet, with fresh Egyptian cotton sheets…

I’m wandering over old ground here, but this months subject is due to the many questions I’ve read online or that have been sent to me directly to me in the last few weeks, that frankly, shouldn’t need to have been asked. We really need to know our gear, not necessarily inside out, but with a good enough knowledge to do some basic twiddling.

Yes, you’ve guessed it – its back to trigger settings again!

Frankly, setting your trigger settings to suit you and your playing – and we ALL play differently so we all need our own settings, not anyone else’s or those that came from the factory – should nottake lots of time. Maybe two minutes per pad. Say fifteen minutes for the whole kit to get it all dialled in.

So when I hear someone say “I got the kit six months ago, I’m still tweaking it, but I reckon it will be playing great in a couple of months”, then alarm bells start ringing. Thats like saying “I’m 26 now, and I reckon I’ll get that hang of this “breathing” thing soon, maybe before I’m 30”. Its a bit silly really.

So, I’m just going to go over how to set up your pads for the most dynamic, great feeling performance with the minimum of problems, and then tell you a true story about why it is important. Yes, there might be a few little tweaks needed, but to be honest following these three guides should see you right 99% of the time. If I’m setting up a kit, or triggers, for someone, I just follow these, and all is good. I might only need to do anything else (set rejection values etc) a few times a year, but thats normally down to the location of the kit (shaky stage, wobbly stands etc).

So, to set your pads up, you need to do the following, methodically, in this order, with EACH pad, and make sure you save it all at the end.

And thats it. If you set these correctly, you really shouldn’t need to do any thing else.

And you need to do it in this order too – if you set the threshold before the gain, then it will change and be wrong if you then adjust the gain. If you set the curve first, then you wont get a good enough idea about where to set the threshold setting. It needs to be those three steps in that order for eachpad.

But why? Does it really make that much difference? Well yes, it does, and here is a true story to hopefully explain why. 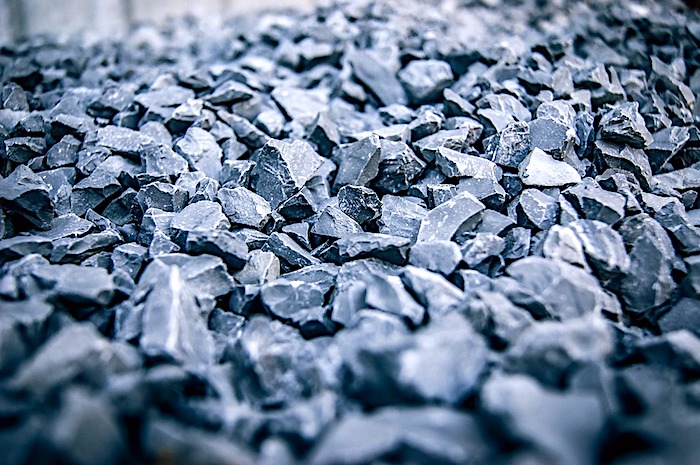 …or is it a hard, uncomfortable slog?

A few years ago, Zildjian asked me to do a European tour to promote Gen16 cymbals. I would be visiting loads of music shops in many countries over the space of a few weeks, teaching the staff one-on one how to get the best out of them. That bit was fine and it was great fun, but to do the job, I would be putting the cymbals onto whatever electronic kit was available to me in each store, and it would not be my choice. That was the deal, and in situations like that, you just have to go with it.

At one large store in a major capital city, me and my fabulous sales person/ helper/ driver/ security (Hallo Thomas!) arrived early to find the drum department rather busy and all the drum staff who I would be training, dashing around getting stuff sorted for customers and mail orders. Therefore we would have a little time to kill.

We were shown to the kit that I’d be working with and to put it politely, it wasn’t my first choice… or my second… probably not even my fifth. It was by a manufacturer that few people associated electronic drums with. Even the shop staff member apologised about the choice, but politically, I had to use that kit because of… well… lets just say political reasons to do with distributors. The kit was something I’d played before in a store, and hadn’t been particularly impressed with (though the sounds were good), so my heart sank a little at the idea of having to spend a day on this particular kit.

So after I’d set up, I though I’d spend a little bit of time tweaking the kit to see what it was capable of. Now, I have to be a little bit sensitive here as I don’t want to offend anyone (and I’m definitely NOT going to say what the kit was) so bear with me and I’ll explain what was ‘wrong’ with it.

The kit just felt terrible – it felt lame, uninspiring and an effort to play. It’s sounds were good, as I mentioned above, but it just didn’t feel like a decent kit and the dynamics just felt lumpy and uneven. To sum it up, it felt like it had been set up by a guitarist (which I found out afterwards, it sort of had been, as a guitarist had signed off on the final settings at the factory).

And all this was strange, because the kit looked great, with full size shells, was pretty expensive, was flexible for multiple uses, and looked great on paper. It was just the reality wasn’t as good.

So I sat down, drank some coffee, and proceeded to set up the pads using the three steps I mentioned above. It was pretty obvious that the kit (which was still in its factory set up as no one had been bothered to tweak it) had never been set up correctly in the first place.

Adjusting the gain, so it only got up to maximum volume on the strongest hits, instantly increased the dynamic range – it went quieter and it went louder. Adjusting the thresholds of each pad made the cross-triggering stop (where one pad triggers another because vibration travels through the stands and/or rack), and finally choosing the correct velocity curve (how quickly the pad goes from quiet to loud depending on how hard you play) made it feel like a proper kit. Before, it felt laboured to play but now it felt good – exciting, and raring to go.

All this took about ten minutes and I didn’t really think any more about it, apart from the fact I was now looking forward to using it as felt SO much better to play.

Now, I haven’t written all this to boast or anything. What happened next surprised me.

As I’m sure you’re aware, people who work in drum shops are usually pretty good players. After all, they handle drums every day, are able to play on everything in the store, and they usually develop some nice chops and often have a nice little fill they play when they sit down at a new kit, consciously or subconsciously. Its just one of those thing they do.

So, the first member of staff to be trained (lets call him Ralf) eventually came over, sat behind the kit, and performed his stock “I’m-sitting-down-behind-a-new-kit” fill. He instantly looked confused and slightly concerned.

“What have you done?” he said (in perfect English of course). “This isn’t the same kit”

I assured him that it was, and tried to proceed with the training.

Ralf paused again, “No, no. Whats changed? Have you updated the software on this?”. Again, I assured him I hadn’t.

He sat there looking confused and proceeded to play the kit slowly, like he was playing electronic drums for the first time. Of course by this point I realised what he was referring to – I’d tweaked the dynamics, and the kit was playing in a much more ‘drummy’ and realistic way – so I explained what I’d done.

“Wow! This is brilliant” said Ralf, and rattled off another few chops and grooves.

Then he called other (now free) staff members over and they all started playing the kit, and all making very confused but favourable noises about it. Eventually, after everyone had played it, we got on with the training…

So, a few minutes of tweaking had turned a kit which hadn’t done very well in the stores (even though as I said, it looked great and was great on paper) into something the staff at the store suddenly enjoyed playing.

Now, why none of them had sat down at the kit and tweaked the trigger settings I don’t know, but suddenly they were all fans and were convinced I’d performed some secret tweak or change, when what had actually happened was that I’d followed the three steps above and made the pad response suit the module correctly, and suit my playing.

So the manufacturer of that particular kit, in their wisdom, or lack of it, had set up, and was selling, the kit so it didn’t actually feel very good. I have no idea how many drummers had been put off buying one, just from their initial ‘rattle around the kit’, when all it needed was some very basic tweaking. Unbeleivable.

So if a few well spent minutes can convince six experienced drum shop staff that the kit they thought was a bit rubbish, was actually rather good, how could your kit feel with a little well spent button pushing?