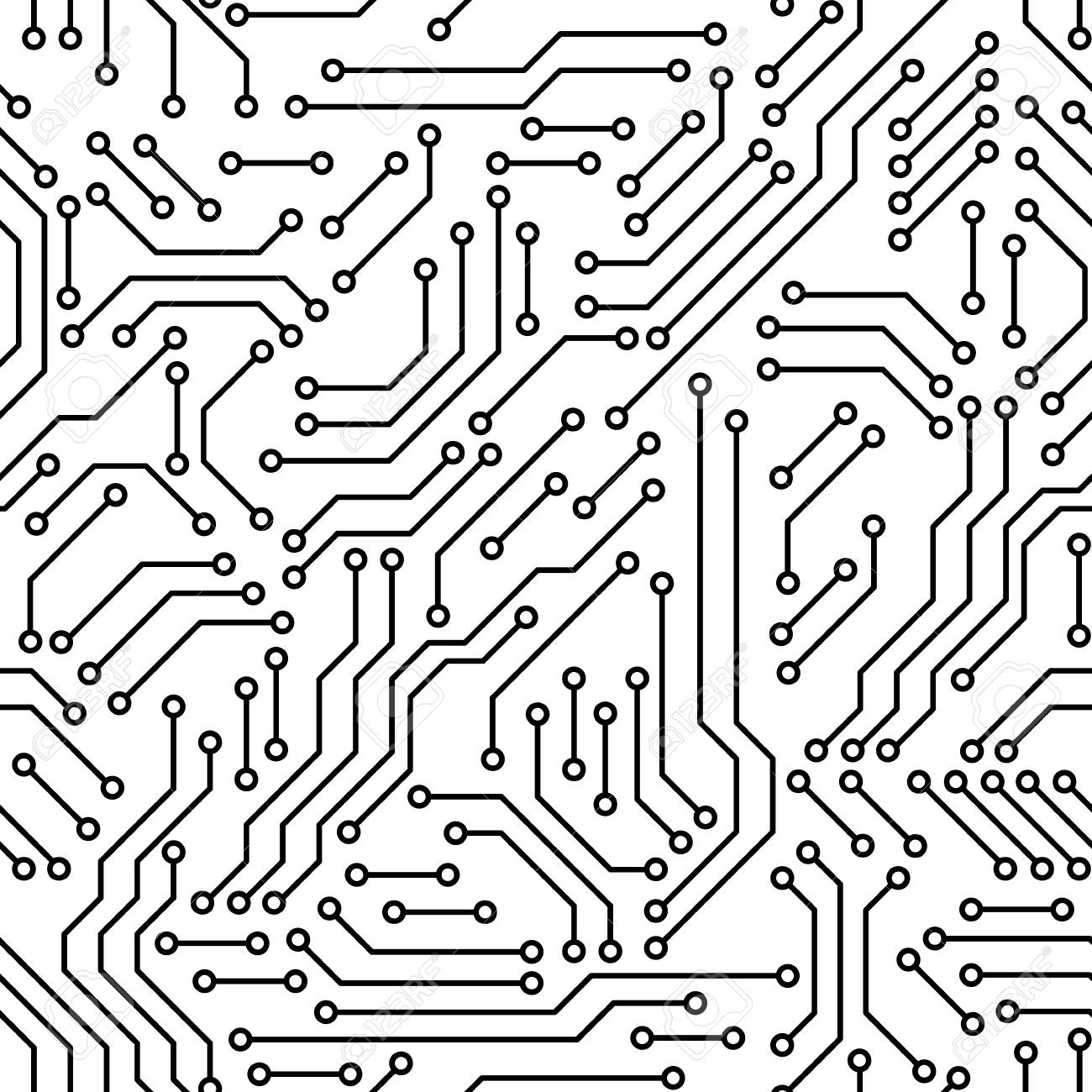 Circuit boards, whether inside a drum module or a computer, all do the same thing. So whats the difference?

More and more electronic drum users seems to be using VSTi instruments now, from club drummers up to massive stadium bands (see later), but why? What’s better? How does it work?

So this month I thought I’d start to look at why drummers use this technology and why it is ‘better’, if it indeed it is.

But first, we’ve all heard of ‘drum plugins’ such as Superior Drummer, ezDrummer, BFD, Addictive Drums, Slate Drums etc (there are MANY more than just those, but these ones tend to get the most limelight), and we’ve heard of VSTi’s but are these the same thing? Well, yes they are. VSTi stands for Virtual Studio Technology Instrument and the name/phrase was created by Steinberg when they started to include ‘virtual’ instruments in Cubase.

In effect, it just means a program (or ‘plugin’ – an ‘app’ that runs inside another program, such as your DAW – Digital Audio Workstation – like Cubase, Logic, ProTools, Ableton etc). This ‘plugin’ receives midi information from a keyboard, or electronic drum kit or other connected midi device, and plays back digital samples of whatever instrument the user is expecting to hear.

So if you press the middle C on a controller keyboard attached to a computer running a Fender Rhodes piano plugin/ VSTi and you’ll hear a middle C played on a sampled Fender Rhodes piano. Hit a snare pad on an electronic drum kit connected to a computer running a drum plugin, and you’ll hear a snare hit from whatever snare was sampled at (hopefully) the same dynamic.

So surely this is exactly the same as a drum module? Well, yes, but with one BIG difference. Modules have very little storage for all the drum sounds.

Drum modules are built to sell. Therefore, every drum module (yes, even the expensive ones) has had corners cut somewhere to save on price. After all, who would buy an amazing sounding module, designed for entry to mid range players that cost £2500? To save on price, manufacturers try to squeeze as much voice data into as small as possible a space as they can. This saves a (proportionally) large amount of money.

They do this, because reliable digital storage is (sort of) expensive. Yes, you can go onto eBay and buy a 16GB USB memory stick for a couple of pounds/dollars/euro but its cheap and wont last long, maybe a couple of years or so. We drummers often keep our electronic kits for quite a few years so we don’t want our kits failing before the warranty has run out, and neither do the manufacturers.

So making a kit with reliable memory is paramount. Also, if the whole sound set can be squashed into a few megabytes then even better. To my knowledge, there are at least a handful of current electronic kits which have their whole sound set on less memory than 3 floppy discs (remember them?). That is a TINY amount of space.

At this point you might be wondering why, if memory is so cheap, why manufacturers don’t use more of it. Well, a very useful thing to consider is if a better or bigger component costs the manufacturer $10 more in the first place, it will increase the cost you pay in the shop by a minimum of $60. And thats is just one component. Put other better components in and the street price has just gone up by $200. On a $400 kit, thats a 50% increase.

Thats just how things are, so to keep the final price down, everything has to be as cheap, but reliable as possible. Its all a trade off – trying to keep the price down while using components that last long enough, and making it all for a target price that you know your customer will pay.

There are also different grades of components. The better the grade, the more reliable, consistent, fast and expensive they are. The lower the grade, the less reliable, the less consistent and the cheaper they are. After all military electronics get the best components available to man – a drum module made from military components would be incredibly reliable and would probably be working fine in 150+ years, but at a massive initial cost.

The components also have to be the correct sort – a 16GB USB memory stick off eBay is useless for storing data on an electronic kit – its too slow, not reliable (as already mentioned) and will have too much variation from component to component to give a consistent level of operation.

So electronic kits have generally very little storage. Unlike computers, which have almost unlimited storage. And thats where we will start next time…