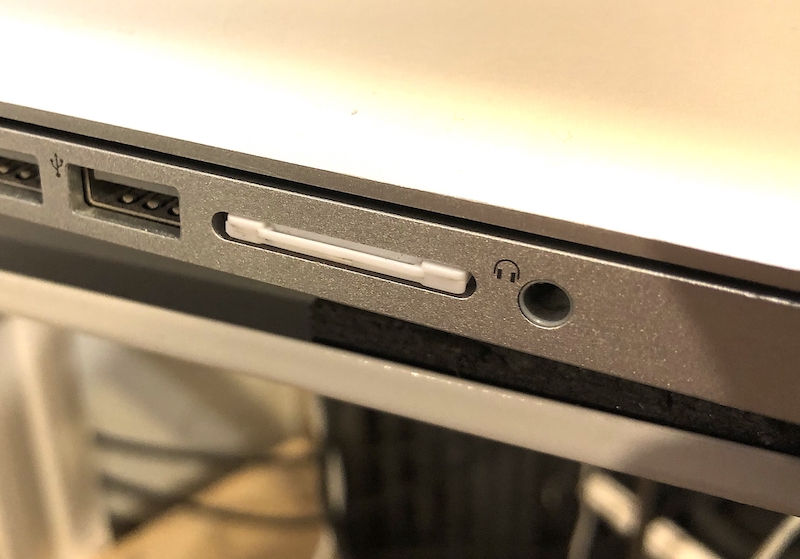 A 200gb Micro SD card inside its adapter, in the SD slot of my MacBook

If there’s one thing I like about having access to thousands and thousands of really, really good drum sounds is the fact that if I feel like track needs the sound of a 1974 Ludwig Black Beauty with wooden hoops, I’ve probably got some samples of a drum like that somewhere.

But it’s not just the drums.

I have a friend who is a samplist – he makes samples for a living the various different companies in various different magazines. He has a very simple philosophy when it comes to putting sounds together. I’m always amazed by how little he uses EQ when to me it’s an absolutely essential part of sound making.

However, Oli (let’s call him this, for the simple fact that it is his name) will rarely touch EQ, and if he does it is only very, very minimal.

The reason is that he has so many, for example, tambourine sounds, that if one doesn’t fit with the track, or drum loop he is working on, he’ll go through seemingly limitless amounts of tambourine sounds until he finds one which is just right and needs absolutely no tweaking.

In essence, if you know your sound library, then you’ll know where to find the exact sound that you’re after.

The downside of this is that all these thousands of very similar sounds take up vast amounts of disk space. 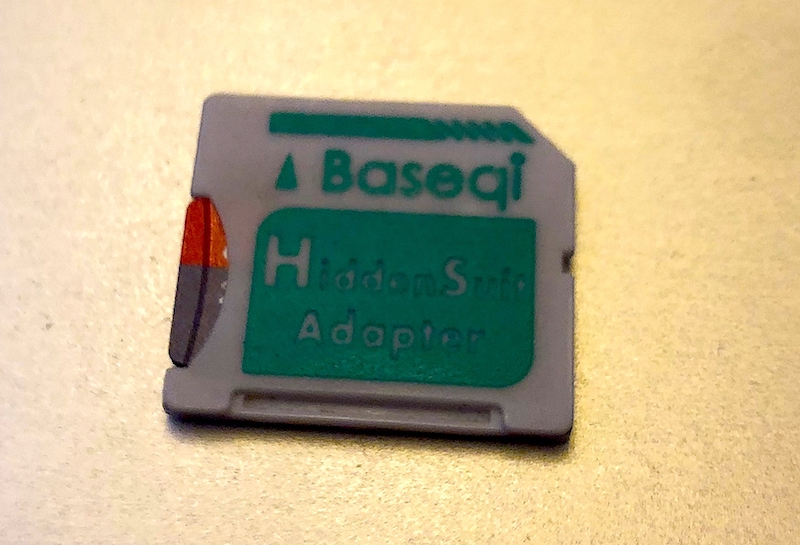 For example, if you were to download the full install of Toontracks amazing Superior Drummer 3 (SD3), you would need in excess of 230 GB of empty disk space. That’s a lot of space in anyone’s book, and that is just one program, without even getting into any expansion packs.

So if your average laptop comes with a terabyte of storage, you could easily use 25% of it (roughly) on just one Superior Drummer 3 install.

It’s never made sense to me to fill up my main hard drive with samples and it’s fairly common practice to have an external drive with all your sample library on, connected via USB3 or Thunderbolt.

But then your precious library is only one thin cable away from stopping at the worst possible moment. No thanks.

So what else can you do?

If you look on the side of many laptops, and desktops that matter, you’ll see an SD card slot. Now if you stick a normal SD card into it, some of that will poke out which is just asking for trouble, so I wouldn’t recommend you go down that route.

However, there are MicroSD cards available which have massive amounts of storage and are half the size of a conventional SD card – I’m currently looking at a 512 GB (half a terabyte!) microSD card on Amazon (and they currently go up to 1TB and up). 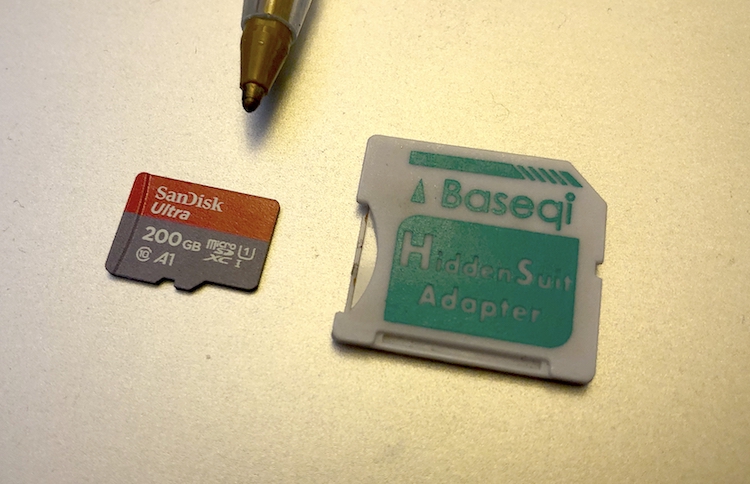 You can also buy small adapters which allow you to insert a microSD card inside and flush of the SD card slot on your computer so it won’t get knocked, and it needs a concerted effort to remove.

So this is what I would recommend if you’re looking for somewhere to store all your sounds. Back them up somewhere else of course, but a microSD card is perfect for large amounts of storage.

But, you may say, a microSD card is never going to be fast enough.

If you get a good quality microSD card they can transfer pretty large amounts of data in a very small amount of time (they were originally designed for professional photographers who also get through vast amount of storage in a short time like us). Seeing as most heavy duty sample libraries play sounds back from RAM, or play the start of the sounds from RAM and then stream the rest from storage, they are easily capable of keeping up.

I probably wouldn’t use a microSD card for playing back loads of very long multitracks all at the same time, but for us drummers with our thousands of short samples, it’s perfect. But what if your laptop doesn’t have an SD card slot (as many of the newer Macs dont)? Well, you can still utilise the MicroSD card, but you can also buy very small USB adapters which will do the same job, but just stick out a little (be careful!) and they can be had for pennies (literally). If your laptop has USB3 then it will run only slightly slower (20% approximately) than a SATA SSD drive installed inside your machine. Not bad for a small piece of disposable plastic (not that ANY plastic is disposable, but you get what I mean)!