Since I wrote my last article, the world has become a very different place. As the social isolation rules were bought in around the planet, drummers everywhere realised that if they wanted to carry on teaching or having lessons, they had to get their online lesson setup sorted out.

While this might, on the surface, appear to be quite simple thing to do, for many drummers it has proved to be the cause of a lot of head scratching. So I thought that this article ought to be about how you can set yourself up online to be either a teacher or student.

This is not meant to be a definitive article, but merely give you some pointers if you are having trouble and hopefully explain why some things work and others sound terrible. Its the same information regardless of which ‘end’ of the lesson you are on.

What do I need? 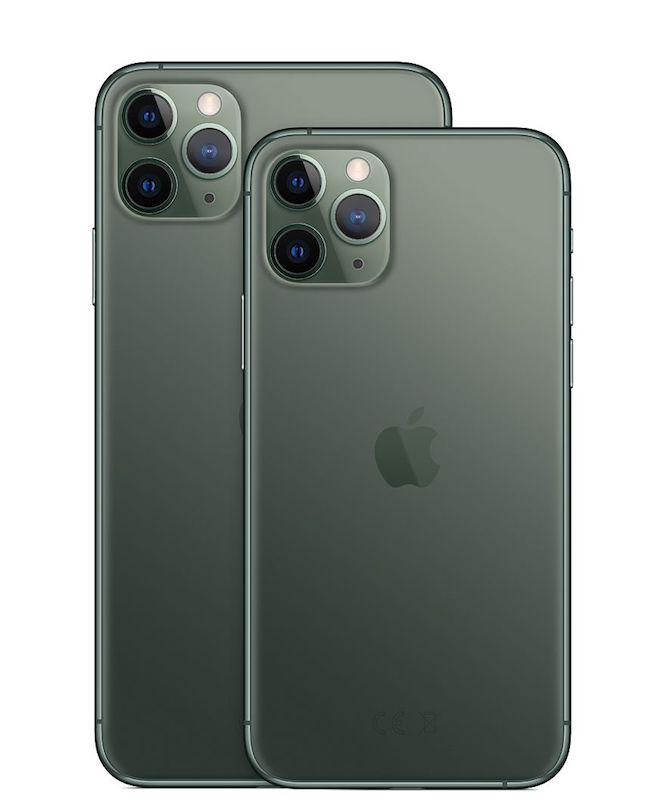 Firstly you need a device which connects to the internet in someway – this could be a mobile phone, or tablet, or hopefully you own a laptop. A laptop is preferable as the computer versions of the video/audio app/programs you will need to use (Skype, Facetime, Zoom etc) generally have more options for audio than the mobile version (phone or tablet). However, there is no hard or fast rule, so experiment and find out what works for you best.

This could be via wifi or hard wired. Hardwired connection (via a cable, direct from the computer to the router) has distinct advantages as it is less likely to be knocked off by your granny upstairs deciding to watch Willy Wonka and The Chocolate Factory in HD just as you are getting into the intricacies of Moeller technique.

This could be anything, although the old favourites, Skype and Facetime (which I generally use for teaching), seems to work pretty well. I have also had good reports about Google Hangouts (but I haven’t needed to use it for teaching yet), while Zoom, the new kid on the block, is also very popular.

How you go about this really depends on what technology you have to hand and/or the budget you have. You dont *have* to use anything – I know some people who have had great results just teaching straight into their iPhone 11s while watching their students on the screen, just as I have also heard other people have great success going through very expensive mixing desks with big projectors.

However, if you are using a laptop or other computer, you can seriously improve the audio quality (over the built in microphone on the device or laptop) by using a decent audio interface. This does not have to be expensive – I recently got something which works very well with my laptop and my iPad for £30 off the Cash Converters website, just to see if it would work. If you are looking to get something then something like the Focusrite Scarlett 2i2 would do to start with. This is to make life easier, not really to give you crystal clear audio as generally the weak point is always the audio quality of the app or program you choose to use. Then you’ll need to get the sound from your kit into the device so hang a microphone (or more if you are able) over your kit and plug it/them in.

While we worry about how our drum kit sounds to the other person, we seem to less spend less time thinking about how they’re going to hear us talk to them. If you’re using a fully mic’ed kit then the other person can probably hear you through the overhead mics if you speak loudly. But does save you having to raise your voice and is easier if you have a separate vocal mike. However, if you’re playing an acoustic drum kit you will want to mute this mic when you are playing the kit as the vocal mike will be much louder than the microphone on the drum kit and will distort and sound horrible unless you mute it. Thankfully, in-line microphone mute switches are easy to find (Amazon is your friend here).

Phone, tablet and computer speakers generally aren’t that good, so instead of using them to hear what is happening at the other end, you’ll probably find it much easier and nicer to use headphones. Using headphones will also allow you to turn up the volume so you can hear them properly without the sound of their voice going back into the microphone a second or so after they’ve said something. Ideally both ends need to be on headphones as it will really clear up the audio signal between the two of them.

You also need to make sure you can hear yourself as well. You need to get an audio interface with a ‘direct monitor’ function so that you can hear in your headphones exactly what it going on as its going in, and you will be able to self-monitor and check what the other person is hearing too.

Otherwise, what happens is your talking and your playing goes down to the other person and (if you’re unlucky) you’ll hear a bit of yourself a second or so after you’ve said it or played it. Theres nothing better to totally mess your timing or your talking up than your own self after a short delay. So, self monitoring (through a Direct Monitor feature) is very important.

So thats the gear you need, what about other things? 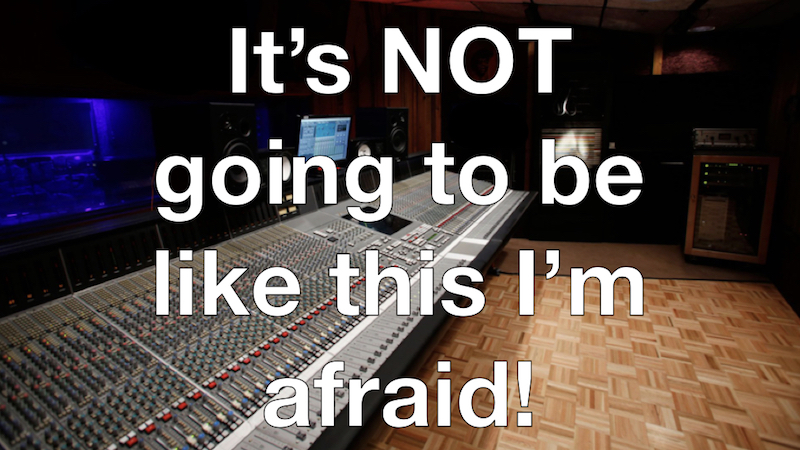 1. Unless you are prepared to spend many thousands of pounds/dollars/euro, your lesson will never sound like you are in Abbey Road Studios. Unfortunately teaching online is all about making compromises. The person the other end will never hear the wonders of your very expensive and perfectly tuned acoustic drum kit, just as you will not hear quite how rubbish the electronic kit put through a cheap guitar amplifier is at their end.

If there’s one thing to be said about lessons online is it does rather even out the audio quality for all concerned. Whether you are playing at £4000 pound acoustic kit or a £200 electronic kit, they will probably sound more similar than you could possibly imagine during a lesson.

The best drum sound I have had (so far) from a student is an Acoustic to Electronic conversion kit, using mesh heads and triggers, an Alesis DM10 module and low volume cymbals with a microphone over the top to pick up the cymbal sound, all going through a small Mackie USB desk and then via USB straight into Skype on a laptop. Nothing expensive at all. 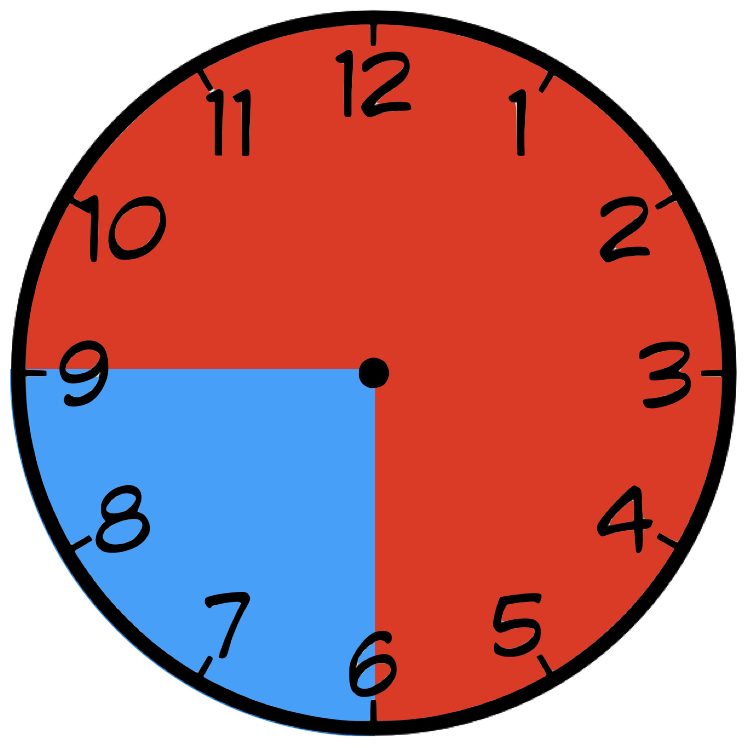 The speed of the Internet changes at different times of the day depending on usage. Since social isolation has come into effect, more and more people are using the same apps as we are to talk to their colleagues, friends and family. To be honest, I’m amazed about the bandwidth in the UK has kept up. Companies usually have a different network to domestic users, so the fact that the domestic network is getting a hammering at the moment and still holding up (mostly) is testament to the infrastructure provided by BT.

3. You are not responsible for the sound of the person at the other end. You might be practising really good, clean audio practices at your end but if the person at the other end is playing on boomy cheap drum kit in a bathroom, the sound you are going to here will be appalling. Unfortunately, unless you go round their house armed with a laptop and an audio interface, there is nothing you can do about this. And of course you cant at the moment anyway.

4. If your lessons revolve around the student playing along with a lot of music, you may have to reconsider this. You cannot play music down the network to them for them to play along to and expect to hear it back in time. Every system has latency which means there is a delay from when you play at your end to when they hear it and vice versa. If you play a track you’ll be hearing the music in real time at your end but will be hearing them playing along to it anything up to a few seconds later. Cue sonic mess.

If you want a simple solution, your best bet is to use something like this; 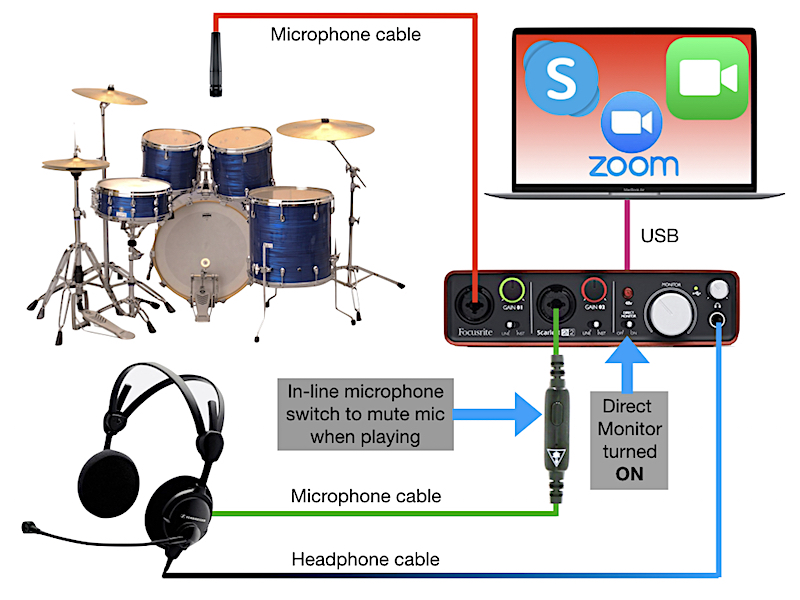 But obviously, if you have a bigger budget, you could add more microphones, a mixer and a webcam or two. 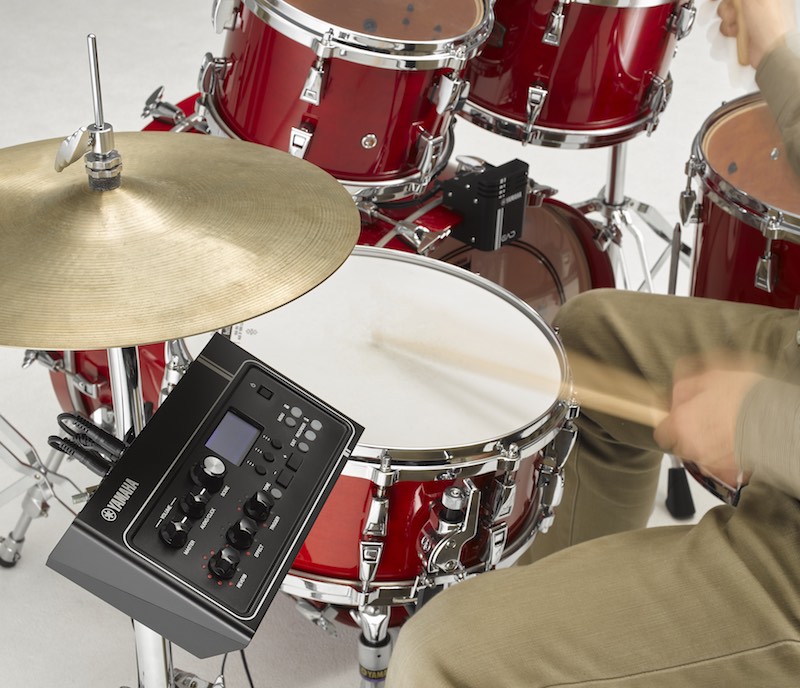 A couple of years ago, a product appeared on the market which can really help in this situation. The Yamaha EAD10 was originally introduced as a way for drummers to film themselves for YouTube videos and record themselves easily. Now, full disclosure – I was involved with EAD from the beginning so I don’t want to be seen to unfairly promote it, but as I can still see nothing else like it on the market, I don’t have much choice but to mention it here.

After it was released drummers started to use it to mic their drum kits for gigs, and when the Version 2 software was released last year, the EAD10 gained something called TalkBack. This allows teachers to mic their acoustic kits, hear their students and talk to them all using just the EAD and no other equipment (apart from a drum kit, a pair of headphones, and a computer of course). You literally set up the kit, mount the Sensor on the bass drum hoop, plug it into the module, plug in headphones, connect it to your computer with a USB cable and away you go. To talk to the person at the other end you push one button twice (or hit a pad, or press a foot switch). That’s all there is to it.

So to sum up, there is loads more I could have put into this, but I want at least a couple of you to read the whole thing(!). Hopefully it has given you a couple of ideas, and maybe answered a couple of questions, and maybe even offered a solution, who knows? However, it is worth saying that there is not one answer – what works for you might not work for someone else, even if they have identical equipment. The best I can say is – there is no easy answer, and you are going to have to try a few things and work out what works for you. But when you find it, stick with it until something better comes along, and you’ll soon take to your new ‘norm’ of teaching.