Young drummer of the year 2022 final

Sunday 6th February was the 20th Young drummer of the year final and this year 16 year old Jeremie Animan was the winner (video performance can be seen here)
All entrants are normally under 16 but this year the age was raised to 17 due to the event not being able to happen in 2021. Each entrant sends in a video of themselves playing and this year we had just under 400 entries. A shortlist of 40 is decided by a group of judges online including Russ Miller, Matty Brown, Sarah Hagan, Marc Rollins and AJ Rousell, then the top 10 are chosen to come and play in front of a panel of professional players, a live audience and music industry heavyweights, this years judges were Dexter Hercules, Matty Brown, Ollie Harding, Freddy Sheed, Martin Potts (UK Paiste/Vic Firth artists relations) and Ade Holbrook. Not only do the finalists have to perform a 2 minute solo, they play along to some pre-recorded music, and also a live performance with 2 other musicians (a piece of music that they only heard the morning of the event) they then have an informal chat with the judges about music and themselves.
Mike said that the standard at this years final overall was the highest he has witnessed in the 20 years of the event and the judges had a tough task in selecting a winner.
The event this year was kindly sponsored by Gretsch Drums, Paiste Cymbals, GEWA Bags & Cases & Gibraltar Hardware.
All 10 finalists won a goody bag with products given to us by Paiste cymbals, Vic Firth sticks, Zildjian, ProMark, Evans, The Dube, Restore the music uk, Gretsch and Gibraltar.
Congratulations to Jeremie Animan from Northampton and the other 9 finalists for being part of this years final. 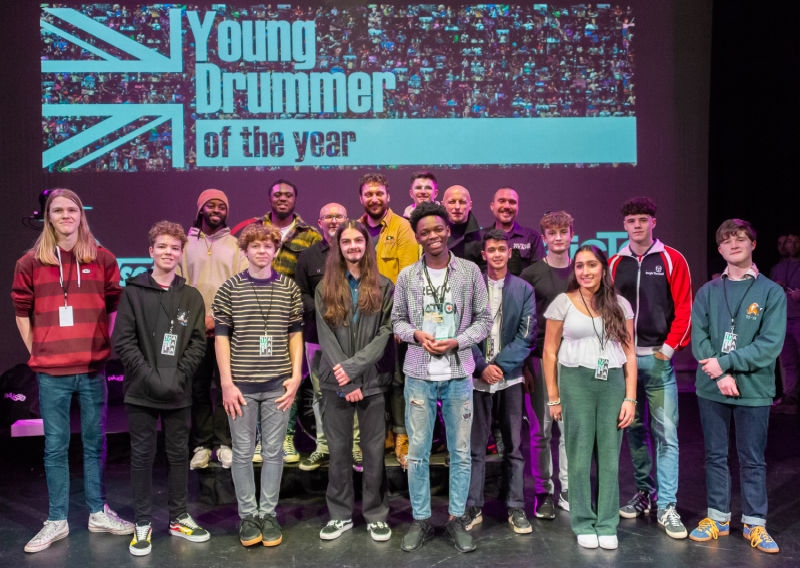 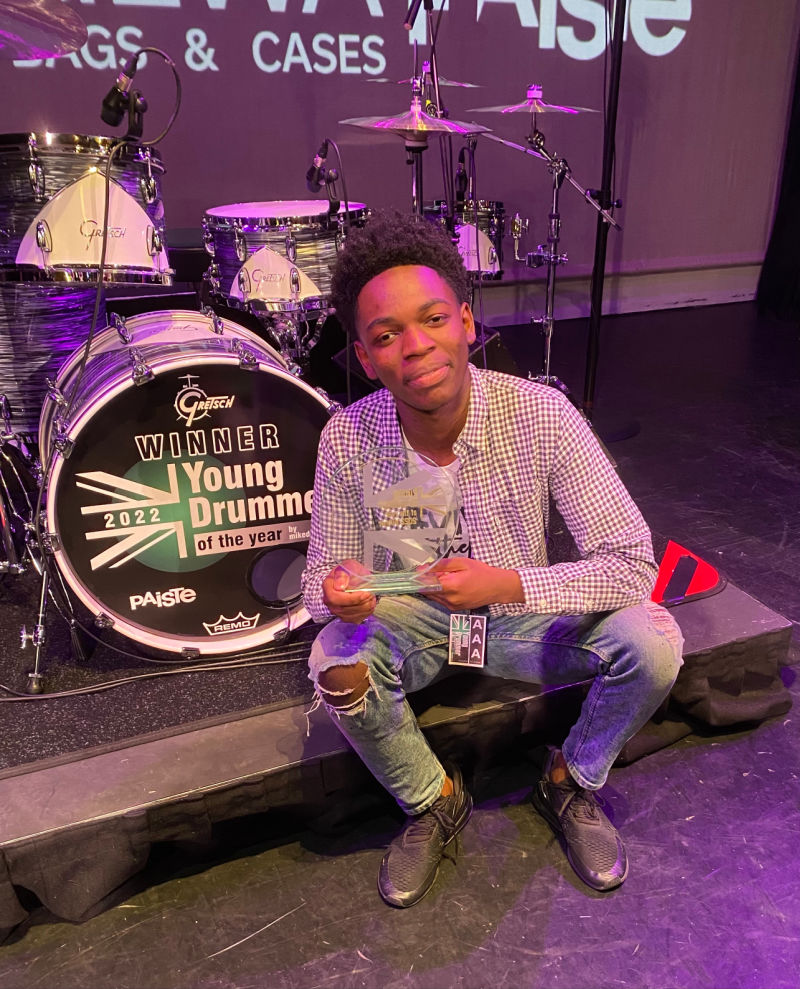