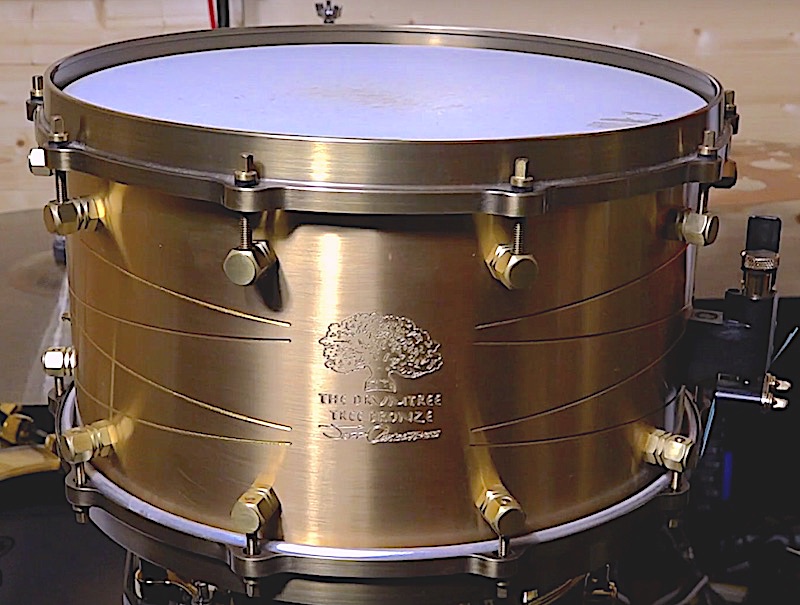 I know that Jeff Ochletree designed the Tree Bronze series of drums after he did the Spirit of 2002 (about 20 years ago) and the S Bronze (around 17 years ago) drums utilising recycled Paiste metal. I believe this drum from the Tree Bronze series to be from between 10 and 13 or so years ago. The shell itself was produced by a company called Duluth in the US. Duluth is still making shells to order as far as I know.

All that aside, what I can tell you is that the drum is 14×8” and has a (very heavy, about 30lbs) 5mm thick cast bronze shell. The edges are quite sharp and the snare bed, while not exactly wide, is notable in its fundamental depth and very deliberate design. The drum has an old Nickel Drumworks snare mechanism and butt plate, and Puresound wires. The hoops are die cast and are also very heavy duty, as are the individual solid brass lugs.

I got the drum in 2019 from Steve Maxwell in Chicago, the source of many of my bigger acquisitions since 2006. Apparently it had only been listed for some four hours before I bought it. 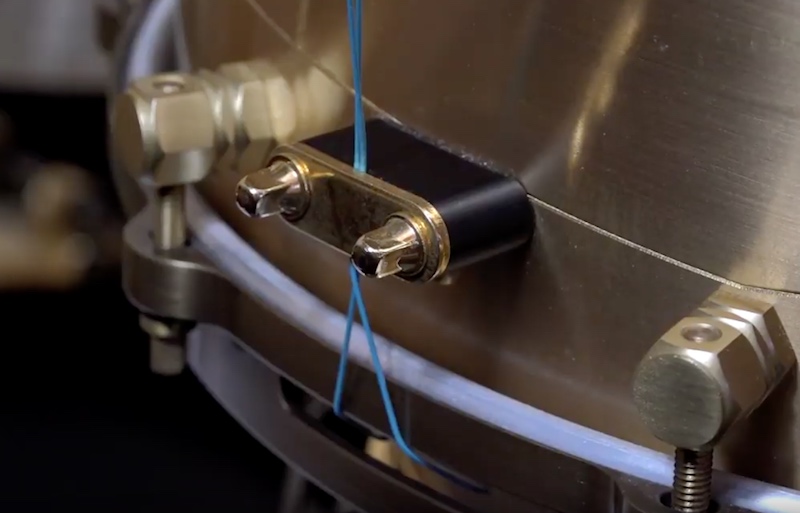 Originally, these drums were around the pricey $3,000 mark about ten years or so ago. This will be in part because of the thick cast bronze shells are quite labour intensive and costly to make, amongst other things. I gratefully got this particular drum for a fraction of that, although it still wasn’t cheap. I saw it online, got all excited since this was the first time I’d come across any of these drums for sale, pondered for a while and then realised that life is indeed for living and not regretting, so I went ahead and bought it.

Now, you may have heard of a quite popular fellow by the name of Danny Carey, who plays for a little combo called Tool. Danny famously has one of only three Paiste metal-shelled kits designed by Ochletree. If you were at the winter NAMM in 2019 you might well have seen this kit in all its glory. You’ll also have seen a sister drum to this one on that kit. 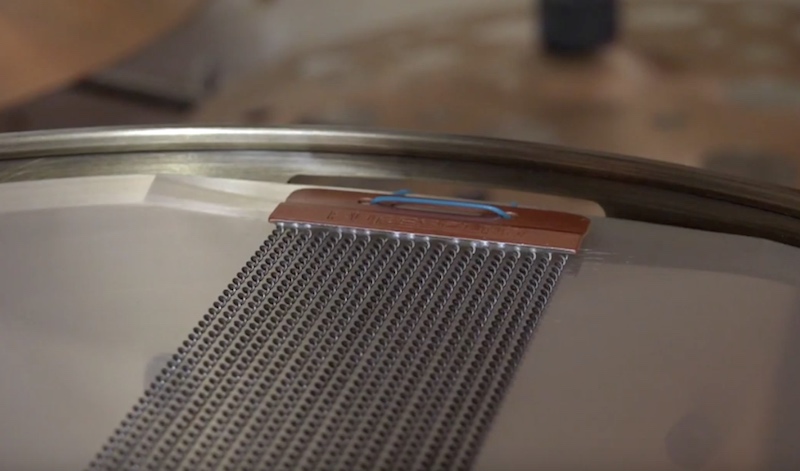 Sadly, I’ve no idea how many Tree Bronze drums are out there although I’ve read it’s quite possibly less than the 2002 and S Bronze drums. I don’t know if that quite makes them ‘rare’ as such, but they are or quite sought after as people seem to be  fascinated by them.

I love this drum and feel very lucky to have been able to pick it up. It is loud and yet still sensitive, but has a potential backbeat that will take your head off. It also just feels great to play.

A good instrument won’t necessarily make you play any better but it will – or rather, should – inspire you and make you sound better. There’s zero chance of me being able to play like Danny Carey, but playing this drum sure puts me in a certain headspace and it’s great to just look at as well.