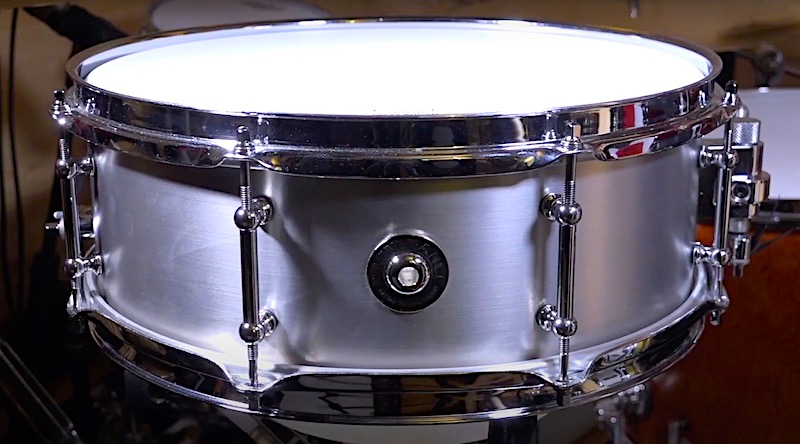 I may have said before that I love a drum with a history or a story, and that’s the whole premise of Provenance Drums; the shell material is made from something that has already had a previous life; in this instance, the material was part of a 1944 Rolls Royce Merlin XX V12 engine.

Now, while I do own a couple of Provenance snares, this – sadly – isn’t one of them. I did, however, review it a while back, and it remains one of my favourites out of the numerous Provenance drums I’ve reviewed or owned over the years. 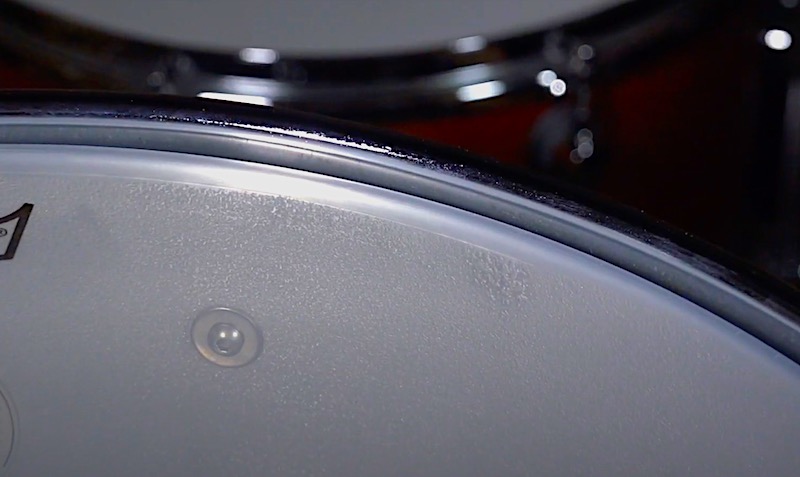 The shell itself is cast aluminium and is 6mm thick, although I don’t recall it being all that heavy, certainly compared to some of my 5mm thick shelled metal drums.

As with one of my own cast aluminium Provenance snares, the inside has been left raw (I actually like the word ‘textured’ better) and I think it adds a nice visual dynamic, although I have no idea what, if any, affect it has on the sound. 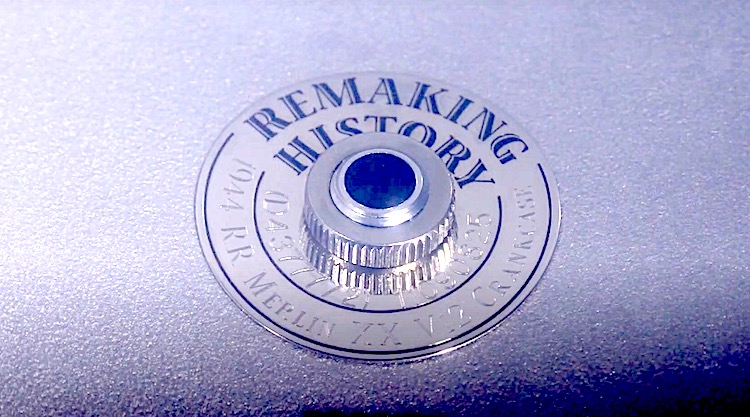 And, speaking of the sound, I loved the sound of this one and I think it’s probably one of my favourite snares I’ve reviewed in a long time.

It sounded a little choked when cranked up, although it really focussed the initial attack to a real point and the ring was still very present.

However, I thought it sounded at its best at a medium or lower tensioning. The drum has a lovely full tone to it and the ring, which I think was my favourite thing about the drum, was long and pure. In a studio setting that ring might need taming a little, but I certainly loved playing it at home. For me, this was an absolute all-rounder of a snare which you could probably do anything on.

While visually the drum may seem a little plain, I personally like the natural colouring of aluminium on a drum shell.

It remains a genuine annoyance for me that I couldn’t have this drum for myself, and while I’m not sure what happened to it after I had it for review, I would imagine it’s out there somewhere happily ringing away…